Football, boxing and motorsport are three sports that characterize the province of Santa Fe and are passion that moves thousands. 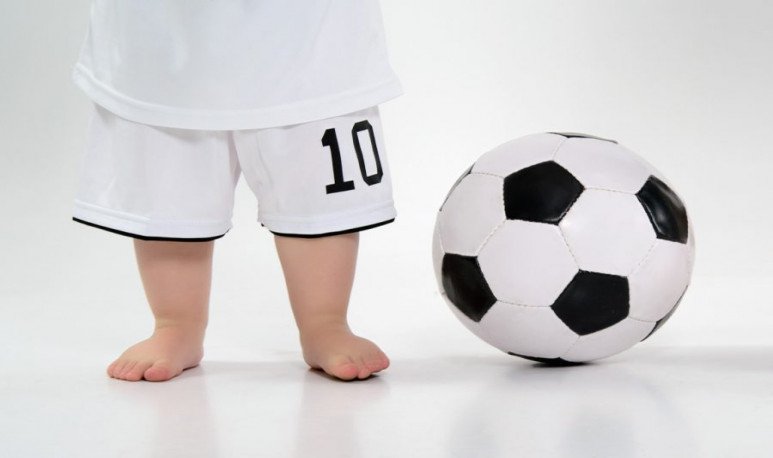 Santa fe  is a province that is characterized by its  sports life. It was in the late nineteenth and early twentieth century that immigrants who arrived at its shores founded various clubs to bring the  sports  he already practiced in the old world.

Undoubtedly, the province gave countless figures throughout its history in the most diverse  disciplines . Therefore, it would be impossible to name them all, but we do a brief review for three  sports  that are   the   passion   of  crowds  :

While  Santa Fe  stood out throughout his sports life in different disciplines, the football passion that is lived in the province is a separate chapter. The local classics (only comparable to the  superclassic  Boca vs. River) are an overflow of excitement and passion football that dresses the cities of colors. In the city of Santa Fe they face Colón and Union and, in  Rosario, Rosario Central  and Newell's Old Boys. The  passion  of the  Santafecinos classics  is a festival of music, passion and undoubtedly the most important date where cities are paralyzed and you can breathe football down the street.

Speaking of football stars, we can undoubtedly highlight  Lionel Messi , rosarino who played until age 12 in Newell's Old Boys children's football school “Malvinas Argentinas”. Recognized star who currently plays in  Spain  and is considered one of the  best players  in the world.

Another of the most characteristic sports in the province is  boxing . Santa Fe has a rich tradition in this sport and gave great figures nationally and internationally. Among them are Carlos Manuel Baldomir, Miguel Ángel Cuello,  Juan Martin Coggi , Marcos René Mandala and the unmatched and remembered  Carlos Monzon . The latter considered by specialists as the  best boxer  in  Argentine history  and one of the best in the world.

Santa Fe  is a “nut” province, where  automotive sport  is another of the great passions in Santa Fe. It is no accident that, in the city of Santa Fe, since 2006, has been pursuing the speed  motorsport  race that includes different categories: Tourism Competition 2000, Formula Renault and Megan Cup.

His outstanding and remembered star in this area is undoubtedly  Carlos “Lole” Reutemann , former runner and driver of formula 1. In his prolific career he won more than  12 victories  and different awards until he retired from this activity to devote himself to politics.

All these outstanding figures are 100% Santafecinas, that is, 100% Argentine.