It is a new three-match tour of the squad correntino, in its preparation for the championship that will soon begin in the country. 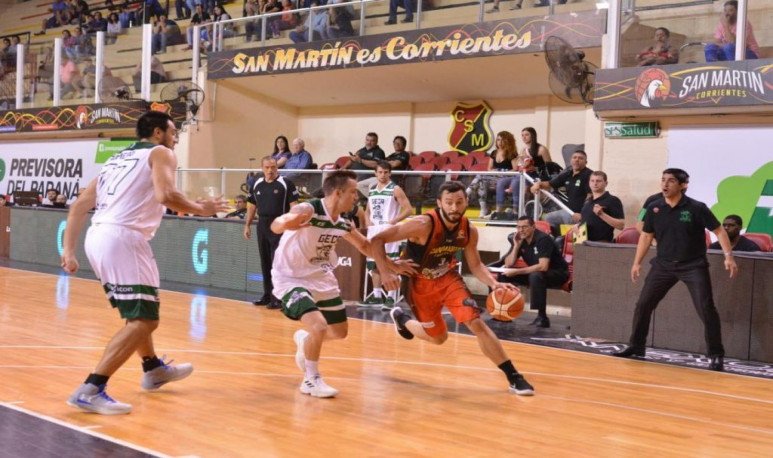 The “rojinegro” squad arrived in  Buenos Aires,  where they will play their first two games of the year: on Monday 7 against San Lorenzo and on Wednesday 9 with Boca Juniors.

The match against  San Lorenzo  will start at 22 pm (televised by TyC Sports) and will be directed by Pablo Estévez, Alberto Ponzo and Pablo Hoyo.

The tour will culminate next Friday 11 January when you visit Gimnasia de Comodoro Rivadavia.The biggest players will be Lucas Faggiano, Tomás Zanzottera, Michael Hicks, Lee Roberts, Milos Petkovic and Jeremiah Wood, along with the U23 chips Martín Cebrera, Gabriel Peralta and Matías Solanas.

In addition, for the Development League matches that will be played one day before the main game, the delegation will complete Cristian Perez, Franco Alorda, Rolando Vallejos, Franco Mendez, Augusto D'Andrea, Uriel García Cabré and Ignacio Tourn.

The “rojinegro” squad returned last Thursday to  training  after the break for the end of the year holidays, continuing the schedule of internships with shifts in the days Friday and Saturday.

In this edition of La Liga, San Martín has played five matches, reaping 3 wins and 2 losses.The next home match for San Martín will be on Thursday, January 17 when it receives Comunicaciones de Mercedes.

Do you “fix” matches in football?