Irregularities were detected in the affidavits of Tinelli's team. 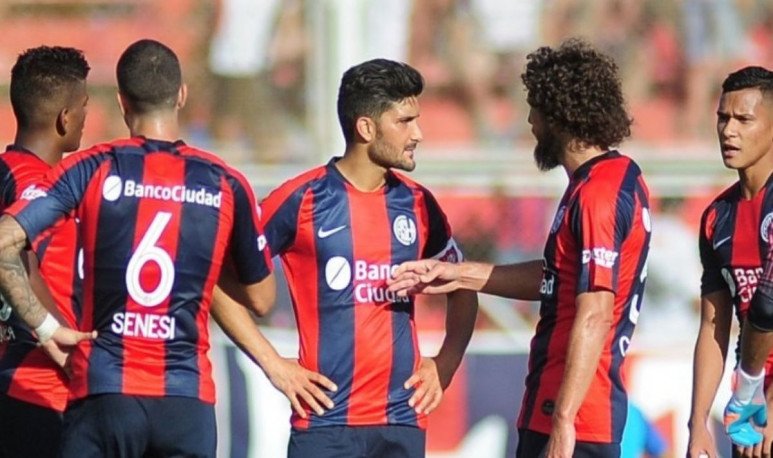 San Lorenzo, by unanimous judgment, will suffer a six-point drop when the championship ends due to irregularities in affidavits , as confirmed by the Superliga Disciplinary Committee.
“ At the end of the current Superliga you will be discounted six points from the final standings table and, in addition, you will not be able to incorporate players in the next pass market,” says the Superliga statement on its official page.


The audit firm EY (Ernest & Young) validated the review procedure and forwarded the case report to the Disciplinary Committee composed of Mario Laporte (president), Ángel Nardiello (vice president), Daniel Artana, Hernán Etiennot, Gustavo Abreu and Carlos Rotman.
The decision was communicated to the San Lorenzo authorities, who will have the right to appeal the ruling as set out in the Superliga regulations.


The team led by Jorge Almirón, who comes from getting their first two wins in the year (1-0 to Central for the Superliga and the same result over Junior de Barranquilla for the Libertadores), and closes the table of the local tournament with 20 units, one less than Belgrano, Colón and the two San Martín (Tucumán, already descended to the National B, and San Juan).