There are still 100 days before the start of the competition, but works are already being made for the Argentina Youth Rugby World Cup 2019, in Rosario. 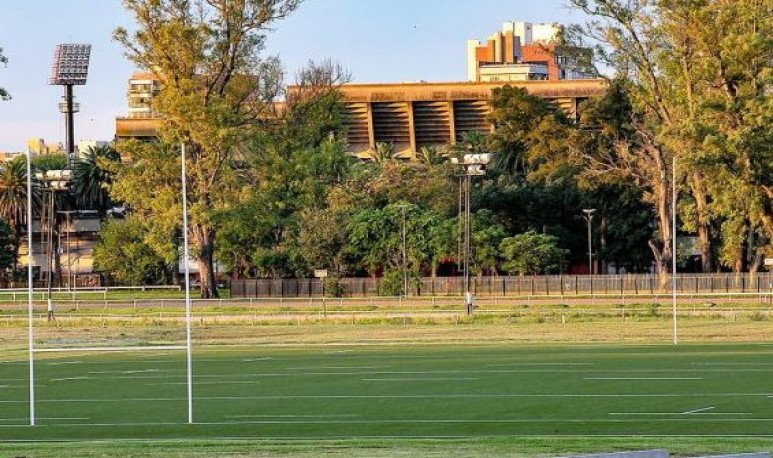 World Rugby approved this week the synthetic grass court of the Racecourse. Head office in Rosario and host of the decisive matches that will have the World Cup. It will have a capacity for 6000 spectators.

In turn, there are already advanced works in the clubs that will be venues for training and matches. There are just over a hundred days left for the start of the tournament. Which will once again give all fans the chance to see the stars of the future in international rugby.

On the other hand, in previous days, a new meeting of the Organizing Committee took place. Composed of Gonzalo Crespi (President of URR), Esteban Fainberg (President of USR). Representatives of the UAR in the region: Javier Escalante and Jorge Bruzzone. And provincial and municipal authorities. The working organization chart was approved. In addition to witnessing the presentation of the communication plan and the legacy actions that will be carried out.

Another highlight was the definition of ticketing policy to be released at the end of February. And that includes affordable prices for tickets that will be available from the first days of March. Simultaneously at the beginning of the Regional del Litoral.