On the day of his birthday, we remember the great performance of this formoseño that left his heart on the court and set to fire the lines of a good game. 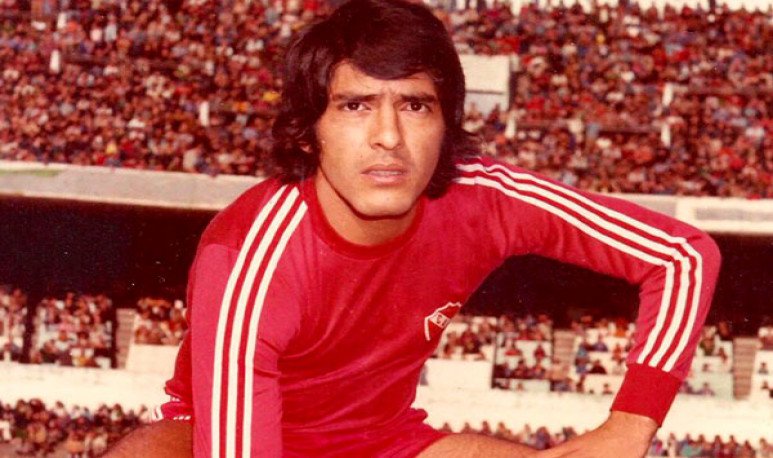 Rubén Galván  is a symbol of sporting success and an icon of Argentine football  . His career was  full of titles  among them, his contribution  to the 1978 world championship for the Argentine national team.  Little by little, putting taquito and gambeta in the midfield, he created an extensive curriculum of  crowns  with the shirt of Independiente de  Avellaneda.

Beginning of the legend

El Negro was born in Comandante Fontana, a town in Formosa, a day like today, April 17, 1952. Since childhood  he dreamed of triumphing on the court,  and little by little,  he achieved it . He played as a midfielder and his first (and almost only) club, was Independiente de Avellaneda, where  he debuted on September 5, 1971  for the 32nd date of the Metropolitan Tournament that year.

That day, he entered the 10 minutes of the second half instead of Antonio Moreyra in the match that  Independiente tied as a visitor by 1-1  against River Plate. That day, it was  the beginning of a great legend...

The Negro was red

This renowned athlete   performed almost his entire career in El Rojo . There he was forged as a  first-level midfielder  and reached the highest achievements of his career, among which are the  winning four Copa Libertadores between 1972 and 1975.

Play with the open wound

On the 5th date of the  1975 Metropolitan Tournament, Independiente faced Ferro in Caballito.   In a strong play, Galván caught a ball with Roberto César Franco, side score of the “verdolaga”,  fell to the floor with     visible  signs of pain.  For this reason, he was removed from the playing field by the auxiliaries and Dr. Fernández Schnorr, who after applying the analgesic spray, advised the change.

Coach Miguel Ignnomiriello asked Galván if he could continue until halftime,  to which the player answered yes.   In the locker room he was infiltrated  with 4 ampoules of lidocaine and went out to dispute the second half by waking.   After 10 minutes he was replaced  by Pedro Magellan, he was transferred to Argerich Hospital where radiographic plates pointed to a fibula fracture.  Galvan had played almost 50 minutes with his broken leg.

Galván was part of the staff of César Luis Menotti in the 1978 World Cup,   one of the most important  in the history of our country. which hosted Argentina, and which led the  national team to lift the first World Cup. 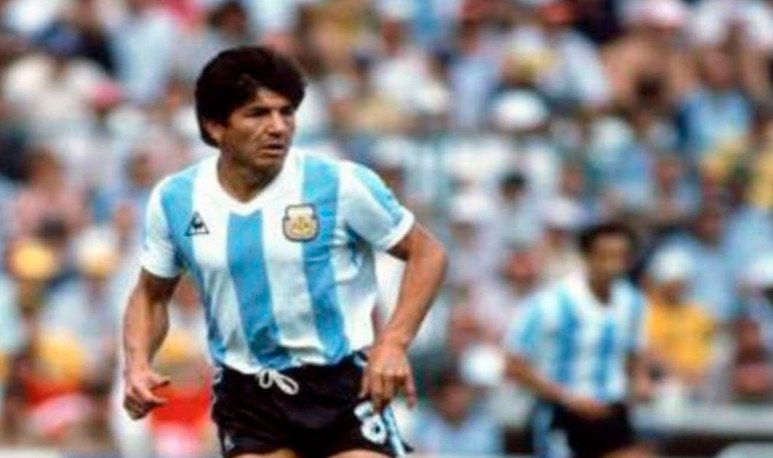 He is the fifth football player in the Rojo with the most international match.   Beyond the aforementioned Libertadores, he also accumulated three Intermaericanas (1973, 74 and 76) and one Intercontinental (1973), in the remembered final with Juventus. He also won two local titles.   He is the second world champion football player with Argentina  — between 1978 and 1986 — to die  after what happened with     José ; Luis Cucciuffo  in 2004 . He is one of the most decorated football players in the history of Argentine football, with 4 Libertadores Cups, two National Championships and a World Cup to his credit.

Federico Bruno, the mile and history