The Mendoza striker was consecrated in the Mexican tournament. Funes Mori won Aztec hearts with a spectacular Chilean in the first leg final. 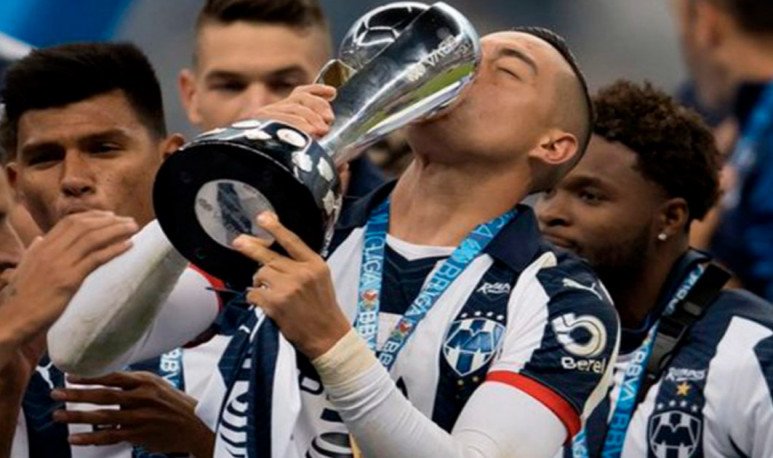 Monterrey, led by Antonio Turco Mohamed and with six other Argentine players on his squad, including Mendoza Rogelio Funes Mori, was consecrated champion of the tournament Apertura de la  Liga de México , when they beat America as a visitor at the Azteca Stadium on penalties.

After drawing on the overall score 3-3 after the 210 minutes of series played, Rayados, who came from third in the Club World Cup,  cut off a streak of three consecutive lost finals.

After starting 0-2 in the match, Mendoza striker Rogelio Funes Mori pushed the ball to put equality in the series, after having been the protagonist    of the victory in the first leg match, with a superb Chilean half that went around the world.

For the penalty round, the visiting team, with Marcelo Barovero in the bow, managed to take the championship,  after Nicolás Castillo and Argentina's Guido Rodríguez failed their respective finals, which opened the door to Los Rayados to be crowned with the scores of Vincent Janssen, Funes Mori, and the other albicelestes Nicolás Sánchez and Leonel Vangioni.

The other Argentines in the Rayados squad, led by Mohamed, who had already been league champion with Tijuana (Apertura 2012) and America (Apertura 2014), were Maximiliano Meza and José Basanta.

The last time Monterrey had won the trophy was in the 2010 Apertura tournament  against Santos Laguna, and Antonio Mohamed remained undefeated in Liga MX since his return to the Banco de los Rayados, with which he had already won the Copa MX in 2017.