Contract until June 2022 and exit clause of 25 million dollars is River's armor to his youth Cristian Ferreira. 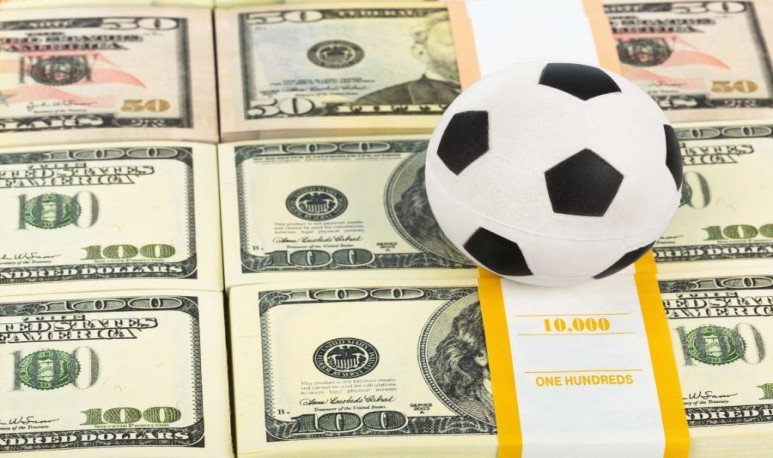 River Plate shielded Cristian Ferreira, the youth flyer, with an exit clause of $25 million and a contract until June 2022.

Cordovan, only 19 years old and who comes from scoring four goals in the semester after having played just 6 matches in 2019, became the new revelation of the team of Marcelo Gallardo. That is why he will be signed a new contract.

Ferreira, who debuted on October 28, 2017 in River Plate's defeat against Talleres in Córdoba by 4-0 (that night entered by Exequiel Palacios) has only been played 680 minutes in 17 matches, half starting.
The youth jumped to the Reserva division in 2016, after playing in the sixth division and in the summer of 2017, Gallardo took him to the preseason at just 16, to start working with the First Division.

Highlights in the National League

“El peque” and Pella in the 2nd week of Indian Wells

With the sparkle intact

The Lionas closed a perfect Sunday