Boca was relegated to 10th place 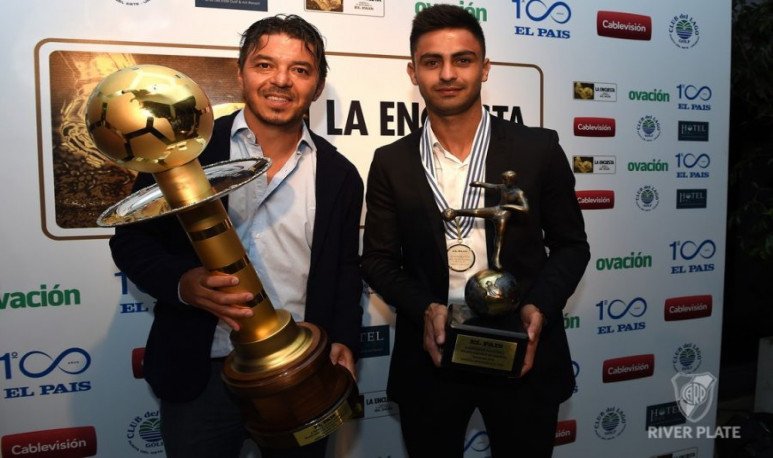 River Plate, according to the ranking made by the site “Football World Rankings”, ranks as the third best club in the world and its coach, Marcelo Gallardo, in second place only surpassed by Ernesto Valverde of Barcelona of Spain.


The reigning Copa Libertadores champion, with 13181 points, achieved the podium surpassed by Barcelona (14990) and Real Madrid de España (14897).
River overtook Diego Simeone's Atlético Madrid that went down to fourth place, followed by Palmeiras of Brazil, Juventus of Italy, Bayern Munich of Germany, Guild of Brazil and Seville of Spain.
Boca, runner-up of the Copa Libertadores 2018 in the historic final with River, is the second best Argentine club with the tenth place.


For his part, Gallardo settled in second place in the ranking of coaches, behind Valverde, and moved Simeone to third position.
Guillermo Barros Schelotto, former Boca DT and current Los Angeles Galaxy of the United States, climbed to sixth place and Eduardo Coudet, Racing coach, the Superliga pointer, is ninth.


The site “Football World Rankings” was created in 2010, in Holland, and since then carries out a statistics of the world's leading clubs, coaches and players.