Welcome to the second installment of the special series dedicated to the history of one of the largest clubs in the world: River Plate. 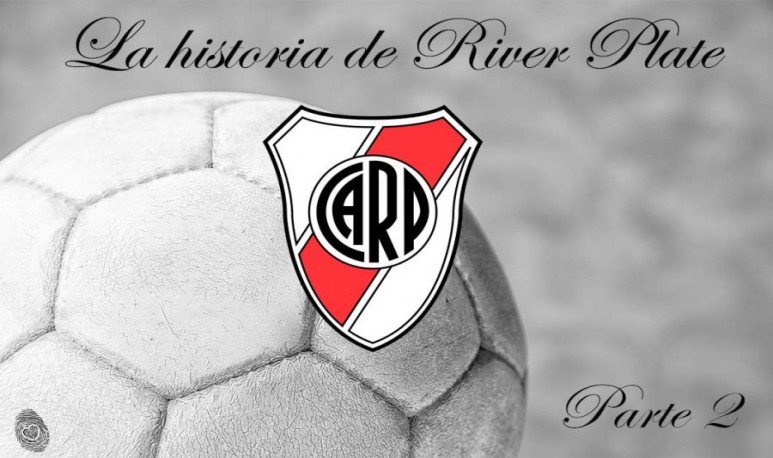 With you, dear readers, the second installment in the history of one of the most important clubs in our country - River Plate. If you want to read the beginning of everything,  you can click here.

We are in 1914, River is already affirmed in the  first division of the National Tournament , has a  stadium of its own and transformed into a  very popular team. Just something is missing, something very fundamental: a title.

The long-awaited title will come, as we said, in 1914: the   Jockey Club Competition Cup.  The final is once again (as would be the promotion to the first division a few years earlier) against   Racing Club   . The match comes 2 to 1, and entitles him to play the Cup Tie Competition against  Bristol of Uruguay  (a kind of proto Libertadores). He also wins that match, this time 1-0, which makes River win  his first national title and first international title in a few months.

River and the Argentine National Team: a Lifetime Relationship

In  1916  there is another thing that happens for the first time in history and of which River is the protagonist:  the first Copa América is played . And we say that River is the protagonist because the national team would be composed of several players of the millionaire, including goalkeeper  Carlos Isola , defender  Arturo Chiappe and the steering wheel  Cándido García . The link between River and the national team had begun, a link that  would never be broken again .

A detail that we haven't talked about yet: the shirt was not as we know it today, it was  vertical red, white and black stripes  (they recently used a similar one as a tribute to this time). But it is in  1923  when there is another historic milestone: they get land on Avenida Alvear (today Del Libertador) and build  a stadium for 40,000 people  (a dementia for the number of fans of the time).  It is on this court where he will get his first three official titles.