Welcome to the third installment of the special series dedicated to the history of one of the largest clubs in the world: River Plate. 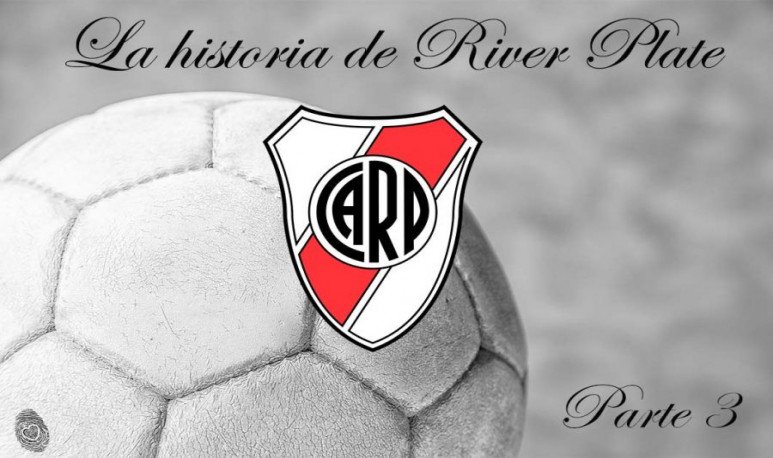 We continue, dear readers, to explore the huge history of River Plate, one of the emblems of our sport. If you want to read the first installment,  you can do it here , and the  second one here .

We had left River  in the first division  and had already achieved  a national and an international title  . In addition, after several removals,  owners of a stadium with capacity for 40 thousand spectators  which, for the canons of the time, was impressive (and even more impressive was the fact that capacity was filled in almost every opportunity in which it was used).

In fact, the stadium was so imposing that it was chosen to  host the Copa América in 1929.  This circumstance is not at all minor, since it set a very important precedent that was held in time: the River stadium (even today, which is another), is  the main headquarters of the  Argentine National Team   football, who uses it 90% of the time he plays home.

Two years later, another historical fact, not only for River but for the Argentine sport:  in  1931  the first professional football championship is played , in which River finished third. It would have to wait another year, until 1932, for another fact that remains not only in history but also in the soul of the millionaire fan: the club revolutionizes the pass market of the time by hiring  Carlos Peucelle  and  Bernabé Ferreyra  , being  the only South American club in football history  in making the most expensive signing in the world. The tournament ends with River and Independiente tied in first place, so they are going to a tiebreaker match. Played on neutral court (the old Gasometer), win River 3 to 0. They guessed: one goal by Ferreyra, another by Peucelle and the third Zatelli.  River had just earned his first professional title . Ferreyra was also the scorer of the tournament with 43 goals.