Welcome to the fourth installment of the special series dedicated to the history of one of the largest clubs in the world: River Plate. 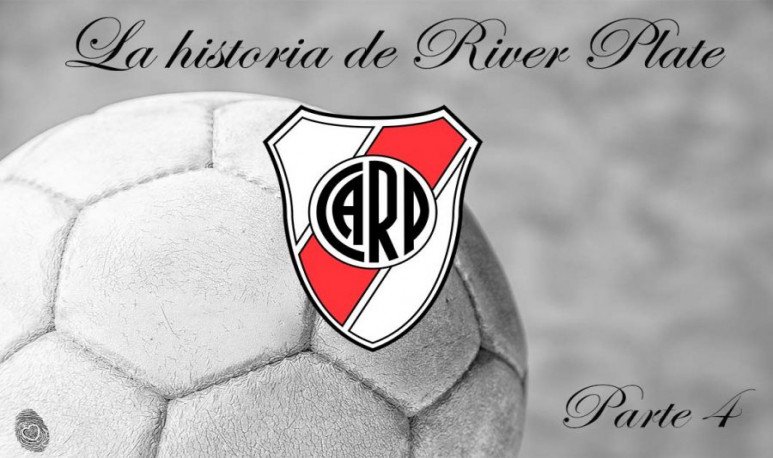 Dear readers of Ser Argentino, especially the fans of River (hopefully there is one of another painting reading this article because it is a very interesting story), we present the  fourth installment  of the series of notes that tells the story of one of the most important clubs in the country. If you want, you can read  the first installment  here,  the second one here  and  the third one here .

We had left River and winner of his  first professional title , calling himself  “Millionarios” for the hiring of  Bernabé Ferreyra and  Carlos Peucelle and owning an  imposing stadium that, in addition, was the official headquarters of the Argentine National Team. We were in 1932.

Since the beginning of professionalism,  River had not been able to beat  Boca  . He had achieved a title, but he was at zero on the superclassics counter. In 1931, the first year of professionalism,  won River 1 to 0 and tied  Boca  at the last minute , which generated incidents and suspension of the match because three expelled from River refused to leave the playing field, which caused the court of honor won Boca's match by 1 to 0. The  1932  thing was worse:  they met on the last date , where Boca  was already champion (he had won the title the previous date). On the other hand,  he won the xeneize 3-0  and took the Olympic round at the River Stadium.

Until in 1933 another historical event happened that allowed River some revenge: they faced, once again,  on the last date . Boca came pointer again, steps to achieve the second championship and thus beat River (they had one each). Stopping on his heels was  San Lorenzo . As the matches still scored two points for victory,  with the draw Boca would secure first place  and, from San Lorenzo beat  Chacarita  on the last date, he would have match tiebreaker. San Lorenzo did it and won by 1 to 0 against Chacarita. But  Boca  trapped at the stadium on Avenida Alvear and  lost 3 to 1 . Conclusion: champion San Lorenzo. The truth is that it can no longer be confirmed, but River is said that day  went the Olympic round  and the triumph was celebrated  as a championship of its own  . The staunch rivalry was already installed.