Welcome to the fifth installment of the special series dedicated to the history of one of the largest clubs in the world: River Plate. 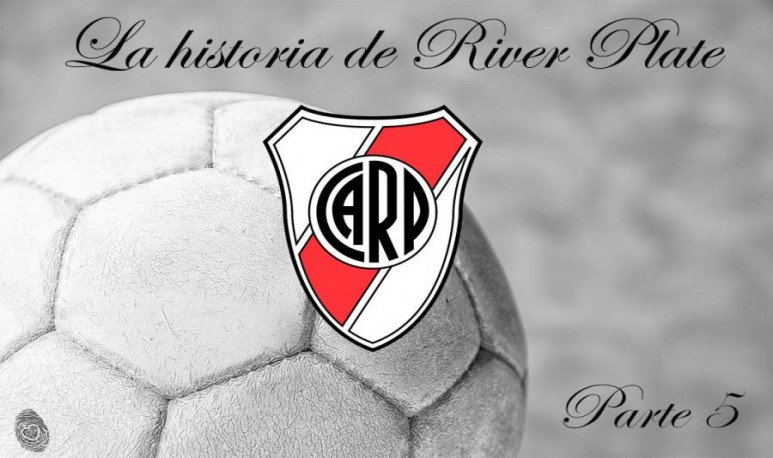 We continue to review the pages of the history of one of the largest clubs in the country (and America, and I think, too, in the world), we refer to the great  River Plate . In previous installments we have already talked about  the beginnings ,  the affirmation in the first division and the construction of the first own stadium ,  the first professional championship (and why, to this day they are called “Millionaires) and  the first victory official in front of Boca . It's time for the  national cups , another aspect that River, to this day, can take pride in.

In  1932  , the  Copa Competencia was held, organized by the Argentine Football League, a dissident entity of the then Argentine Football Association of Amateurs and Professionals. These two bodies  would join in 1934  to give rise to the  Argentine Football Association  (which would castellanize the word in  1946  ). It was a single-match elimination tournament on neutral court in which all the first division teams participated.  River won the final to Estudiantes de La Plata by 3 to 1  and, in this way, was writing his name in the history of the Argentine Copas.  In 1936 he won the Gold Cup and the Championship Cup .

River and a hard record to beat

But it was in 1937, when he won the  Ibarguren Cup  (scoring  Rosario Central  in the final), that he scored another historical event that would never be repeated again: by winning the First Championship Division, the Aldao Cup (which played the Uruguay champion against Argentina) Peñarol 5-2 and the aforementioned Ibarguren Cup,  River won all the titles that were at stake that season . In addition to “millionaire”, he had just won the mote of “king of copas”, which eventually  would lose at the hands of  Independiente  .

Until, finally, on May 26, 1938, 37 exact years after its founding,   River inaugurated the Antonio Vespucio Liberti Stadium  , better known as “El Monumental”. The opening match went against Peñarol from Uruguay and won River 3 to 1.  You could already say we were in front of one of the biggest teams in the world.