The match will be against the winner of the South American Cup: Atletico Paranaense 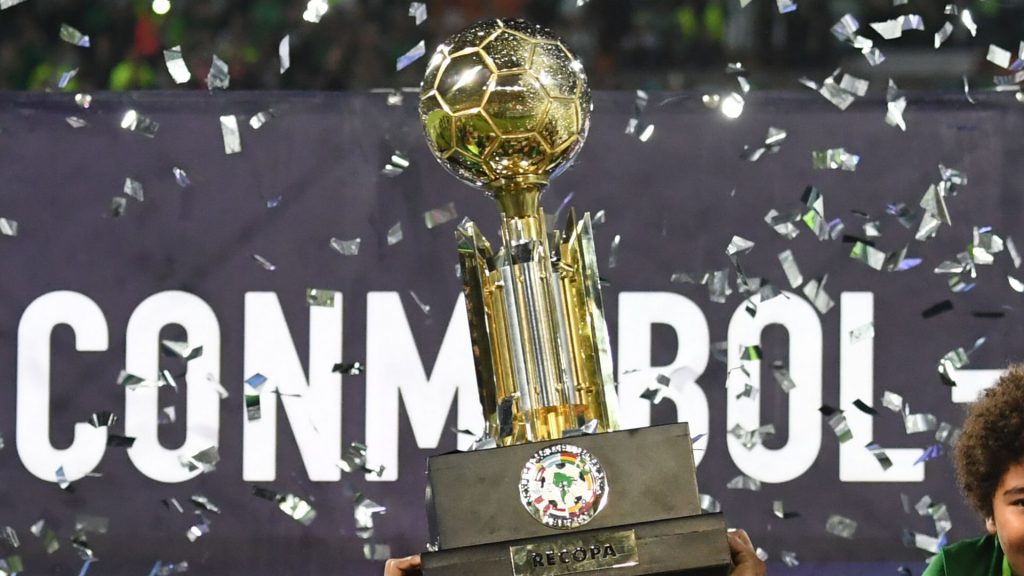 By: Roberto Morcillo
With their victory over Boca in the final of the most impressive Copa Libertadores in history, River agreed not only to play the Club World Cup in the United Arab Emirates, but also to play for the Recopa Cup 2019. The match will be against the winner of the South American Cup. The same turned out to be Brazil's Atlético Paranaense, which beat Barranquilla's Junior on penalties in the final. The games will be played on February 20 and March 6. In the first, Paranaense will be local, while River will define as local in the second match. What is not clear, given the events at El Monumental prior to the final against Boca, is whether the matches will take place in Brazil and Argentina respectively or somewhere else. We'll have to wait for the waters of the Libertadores to calm down and see what CONMEBOL decides.

How to make an English pudding with orange glaze in 6 steps?

Everything you need to know about water and you were never encouraged to ask.

50 years after a sublime beating

Argentinian scored the first goal of the Club World Cup