Richet Zapata's girls raised the cup and unleashed the violet festivities at the Sanjuanino women's basketball. We tell you everything. 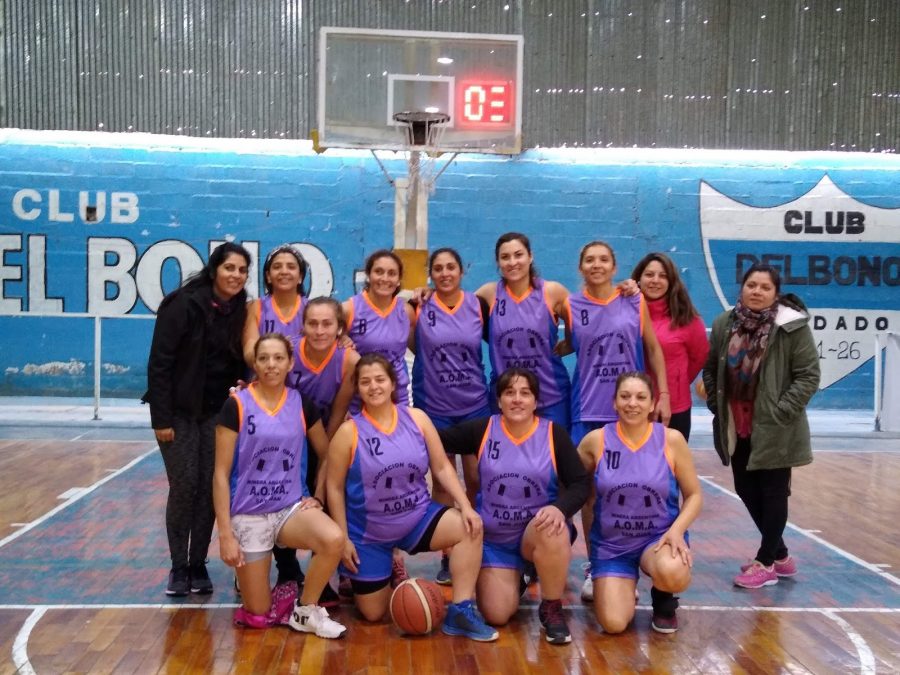 San Juan's most important women's basketball category has its champions. Richet Zapata is the team that closed 2019 with the greatest joy. Richet's girls won the final of the tournament 59-48 to their Aramburu peers.

Richet was crowned champion of the First Division Clausura Tournament. The competition is organized by the Women's Basketball Commission, which belongs to the San Juan Basketball Federation. Richet's violet celebrated the celebrations of the team led by Lorena Velázquez. This title is not just a prize for Richet Zapata, it's also a rematch. In the Apertura Tournament they finished at the top of the table, but in the final phase they were second. The base and the work were, you just had to adjust details, they did it and this time they took the gold trophy.

Richet's girls had to fight a lot in the last game to achieve glory. In the development of the party the violets found an advantage in the first half they knew how to manage. As the final developed, due to fatigue, the intensity fell. The score and the trend did not change, and Richet was able to lift the cup. The renaissance of women's basketball in San Juan

Women's basketball had a renaissance in the province of San Juan: in 2016 the women's league was re-launched. This was thanks to the fight of Melín Heredia, Jesica Bustos and Lorena Velázquez, the latter protagonist of the Richet girls' title.

What started with the dream of making basketball big in Sanjuanino with a hundred players, each year gets stronger. The passionate and talented basketball players no longer have to look for opportunities in other provinces. As they did before in Mendoza. Now San Juan has developed his league that continues to grow and today has the Richet girls as a power in the province.

Pana, the new Yaguareté of Misiones

What to do in the Retiro neighborhood