The National Team resumed training at the Ezeiza Predio, with a view to the South Americans of sand that are being played this year. 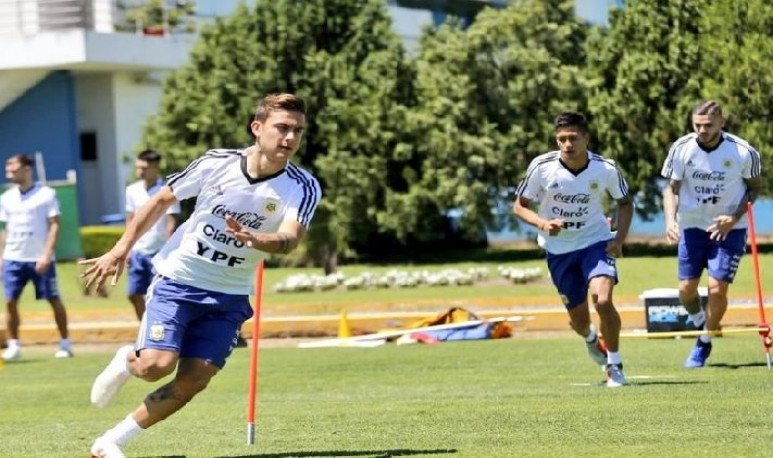 After the friendly played in the Lima arena against Peru, and after four days off, the National Team led by Hernán Magrini resumed training at the Ezeiza Predio.

A group of twelve players started the work with physical exercises coordinated by Prof. Martín Perez Rodríguez. The activity continued with ball control exercises, already with the coach, to end with a football practice. In five five-minute blocks.

The National Team has as the first official competition this year the  IV South American Beach Games , which are held in Ciudad e Rosario, from 14 to 23 March.