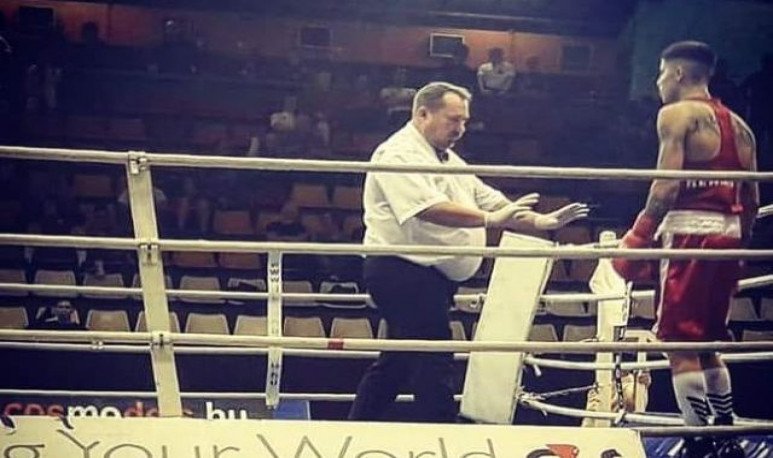 In a context of growth, some Argentines achieved victories that allow them to advance in the European tournament. Dayana Sanchez (60 kg.) beat Russia's Anastasiia Esman in the 4-1 debut and beat Sweden's Anastasiia Esman in the round of 16. In addition, Leandro Blanc (49 kg.) beat Russian Bator Sagaluev 4-1 at the premiere of the competition. In his presentation, Mirco Cuello (56 kg.) beat American David Navarro by points.

In other results, Maximilian Oddi (64 kg.) beat the Bulgarian Vensan Kirkorov 3-2. Then and in the eighth round, he lost to Sanatali Toltayev of Kazakhstan. Francisco Veron (75 kg.) defeated Chinese Hanati Ayiben by unanimous decision and then fell to Kamran Shakhsuvarly of Azerbaijan. Another winner was Ramón Quiroga (52 kg.), who beat Russian Vasili Egorov by points and in unanimous judgment. In quarterfinals, he lost by points to Brazil's Douglas de Andrade.