FIH unveiled the updated ranking after the end of the Pro League. Lionesses rose to third place and Lions are still in fourth. 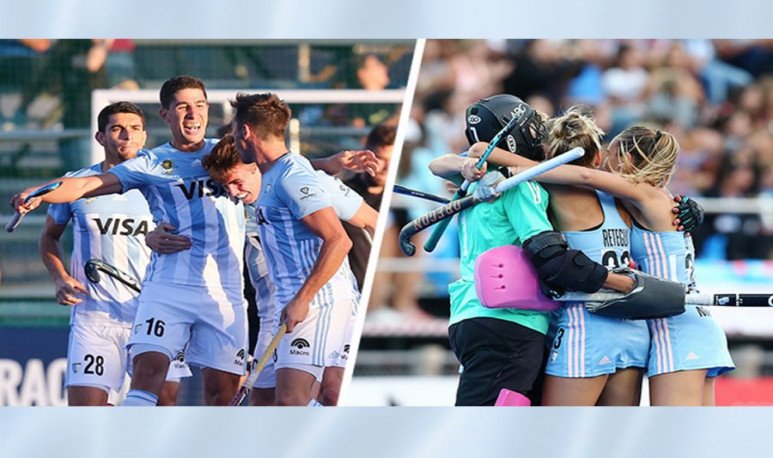 Completed the first edition of the FIH Pro League, the International Hockey Federation unveiled the update of the world ranking. In the preview of the Continental Cups that will award tickets to the Tokyo 2020 Olympic Games. In addition to points in the ranking.

Those led by Carlos Retegui -who got into the Grand Final of the prestigious international competition - amounted to a position. And time they occupy third place. While Germán Orozco's ensemble is located on the fourth step of the podium.

The men's team resumed the internship at CeNard in view of the Pan American Games in Lima. The Lionas will resume their practices with the same goal: the classification to Tokyo 2020.