Get to know the history of Racing Club de Avellaneda, one of the oldest clubs in the country and the first Argentine to become world champion. 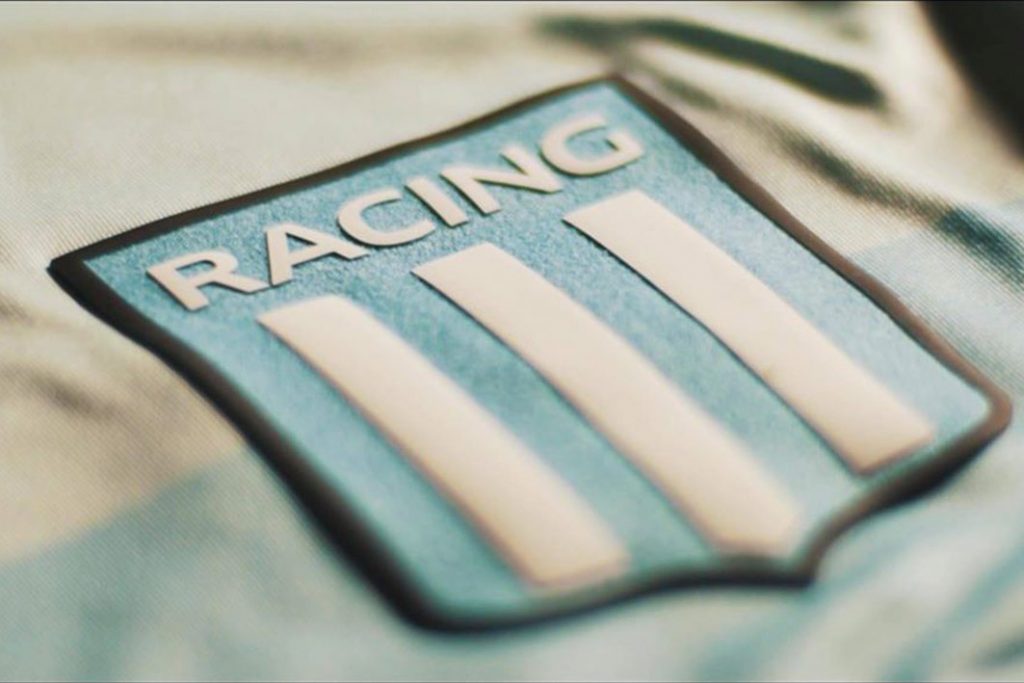 Racing Club, one of the two most important teams in the province of Buenos Aires and one of the top five of Argentine football , is also known as Racing Club of Avellaneda or just Racing. Founded in 1903 (one of the first teams in the country), it is one of the most sports clubs offering its members: from boxing to volleyball, hockey, handball, judo, artistic skate, aikido, artistic gymnastics, taekwondo, muay thai, sipalki-do, athletics and even ornamental jumps.

The famous “Cylinder”, called Presidente Perón, is the second largest stadium in the country: 66,000 spectators enter , but AFA, for safety reasons, allows only 60 thousand (leave “lungs” among the popular ones). It is said that the first leg against Celtic (for the 1967 World Final) was attended by 120 thousand people. There's no way to check it out anymore, but it wouldn't catch my eye.

In amateurism won nine titles ,seven consecutive: 1913 to 1919 (four of them unbeaten). It was at this time that they began to say “The Academy”, considering it a real football school.

But the cutest detail of this team, one of the largest on the continent, is as follows. On May 12, 1901, a group of students from the National Central College founded the team Football Club Barracas al Sud (which after some breaks and later pacts would end up being called Racing Club). These students had made a very important decision: the club (both the team and the leadership) would be made up of Creoles, the English were not allowed. Not for nothing the shirt is, almost from day one, light blue and white.

National Lamb Festival in “the prettiest”