Quiroz set the undefeated Rizo Patrón on the cards and earned the vacant Latin Supermediano title from the World Boxing Council. 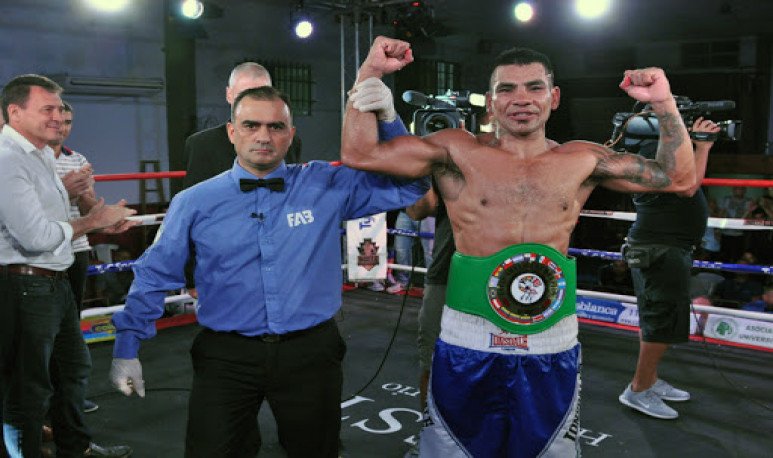 Santafesino  Quiroz (Hugo David) stayed with the undefeated chaco Juan Gabriel Rizo Patrón. By winning in unanimous judgment, in the stellar match of the evening played in San Lorenzo, Santa Fe.
In this way, the pugil from Villa Gobernador Galvez won the vacancy Latino Supermediano CMB.

It was imposed without discussion

According to the verdict of the cards, in the central fight developed in the Neighborhood Association Díaz Vélez. Jurors Andrés Baldesarri and Alberto Magaro failed 97-93, while Sergio Ferrer scored 96-94. All in favor of the new champion.