Don't let it get cut

They say there's no two without three. 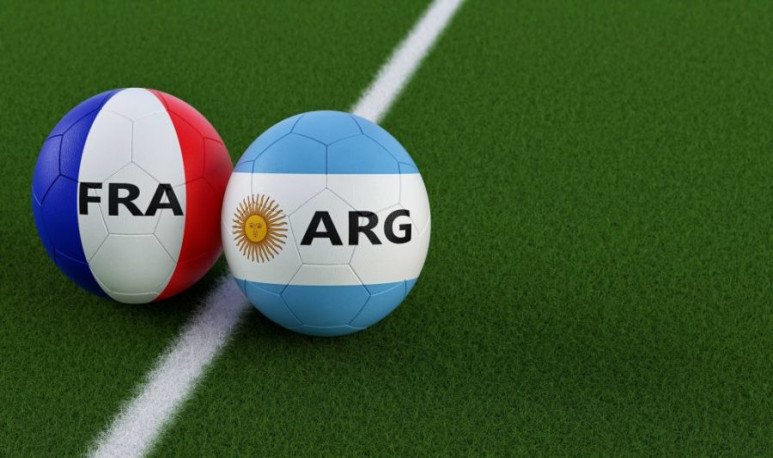 By: Hipolito Azema
Trying to get myself together a little after Tuesday, I can finally, with some degree of peace of mind (don't think that much, my dear reader, is being done what it can) sit down and think about what's coming next. As you can see, I can imagine, tomorrow morning we'll be playing against France at 11am. Do you have a team? Yes. Are they candidates? Is it going to be the toughest opponent we've had to face in Russia so far? No doubt about it. Can we beat him? Obvious. One more goal to score than they do. Nothing more. And no less. Luckily, the statistics are on our side. Although what has happened in the past means absolutely nothing (much less if we are talking about football), having a certain degree of sporting paternity is always good. So far, we've played twice: once in 1930 and once in 1978. The 1930 match also had another very important spice: it was the first game in the history of the World Cup. We won 1-0. What they say about starting off on the right foot. It took almost 50 years for us to meet again, this time at the Monumental, on June 6, 1978. On that occasion we also won, in this case 2-1 (goals from Passarella, Luque and Platini). As for the friendly matches, we played 11 times: we won 6, drew 3 and lost 2. They say there's no two without three. But they also say the third one's the charm. I hope they're right first.

Rattín: “I always put claw on everything I did”

English gangsters of pure strain, in 1900 and with rare hairstyles

Not wearing a helmet is not having a head