Home People Sports Let the professional not cover up the passion

Let the professional not cover up the passion

I see the partisan rapporteurs as little Quijotes 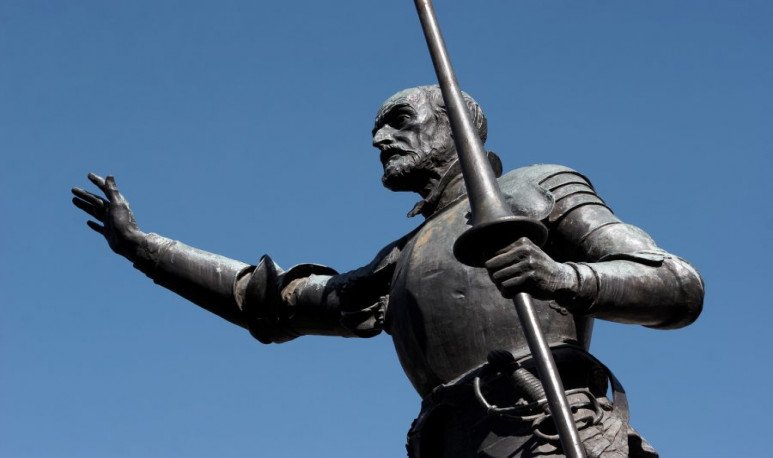 By: Hipolito Azema
If there's one thing I love it's party rapporteurs. I'm a fan of a small team, which today is in the Primera B Metropolitana (the third category of Argentine football) and which, except for a few years, requires me to juggle to follow it on the radio (not to mention television: it's directly impossible). Then, perhaps, for personal reasons, I see the partisan rapporteurs as little Quixotes who are putting money from their pockets to accompany their teams through inhospitable stadiums so that the handful of interested parties can know how the game is going. But that's not the only reason I like them. One of the first things I studied when I finished high school (I still can't figure out why) was, precisely, sports journalism. I graduated in December 2001 (on December 20, the day I was in the Plaza de Mayo, I ate sanguchitos de miga that had been left over from the "agape" of my graduation), which will give you an idea of how the labor market was coming at the time. During that year I worked at the newspaper Olé, covering, precisely, promotional matches. And to this day, I could say that I was so disgusted with the way the work was done that not only did I get away from it for good, but it considerably reduced my interest in local football. So I respect the partisan rapporteurs for just that: because they are professionals but "more or less" (not because they are not, but because they have little pressure, they don't explain themselves to anyone), they can still be passionate, irreverent, euphoric. And I believe that nothing in life is achieved without passion: one really experiences the intensity of the experience when, if you don't allow the logos to silence the pathos (if you listen to me Sartre kills me). So, from here, my warmest greetings to the partisan rapporteurs. Don't change, don't show her up. The opponent's goal is not shouted at. Self-expulsion is discussed to the death. And, of course, defeat is defeat. But victory is enjoyed. No half measures. That's the way to live.

We have to give him a hand.

the mamarracho of all days

With the kids, no