Home People Sports That there are, there are

The truth is, I don't believe too much in extrasensory powers, but the other day I found out a fact that caught my attention. 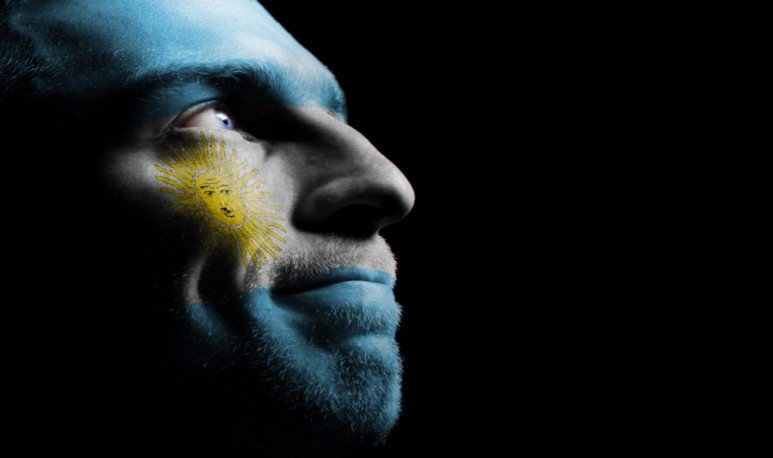 The truth is, I don't believe too much in extrasensory powers or metaphysical readings, but the other day I found out a fact that caught my attention. The only ones (well, they are not so few, but they are the only ones) twice that  Argentina  came out world champion the bow was defended by a  river goalkeeper. He spent in '78 with the great  Pato Fillol  and in 86 with  Pumpido  . In itself, this fact would not be very relevant, but if we think about it carefully, we find two things:

1) It is not SO common that there are players in the team who play in the local football, before it was perhaps a little more frequent (especially in 78), but as time passes it is becoming more and more a rare avis. In fact, in this world cup, of the 23 summoned only 3 play in our country, and

2) Those players are: Meza de Independiente, Pavón de  Boca  and  Armani  , who entered through the window by the injury of Chiquito Romero, that is, he is goalkeeper and (I imagine you already see where I'm going) they don't know where he plays? Yes! In River.

If the team was running  Bilardo , Caballero and Guzman would no longer have chances. But that's not the case. It is directed by Sampaoli, whose criteria are somewhat erratic (at least for my way of seeing it), so topics like this I don't know if they will be very important.

Either way, I admit this world cup wasn't generating much enthusiasm for me, but the handle starts to wake up. Come on, Argentina, damn it!