Juan Pablo Sorín — former footballer, journalist and free spirit— accompanies us, from his networks and together with his family, so that we have a better quarantine. 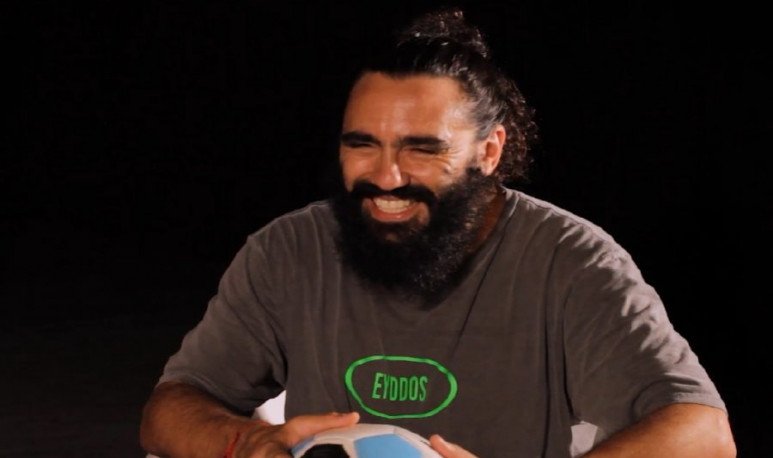 When I was a girl, I was in love with  Juampi Sorín .   River  fan, in my teenage years I died of love every time I saw him. I had something different, something that caught my attention. I never knew what. My heart broke a little, I must confess, when I found out that I was dating  Sol Alac , who at that time had become the “morocha” of the music video for the best known  song  of the Caballeros de la Quema.

The years passed; teenage loves, too. Juampi Sorín went to play Brazil, then Europe, then  Brazil  again. In 2009 he retired and  devoted himself to journalism : in the media, Juampi moves just as easily as on the court. Communication was always his thing. In addition, it has been involved for years in causes related to the  environment , minority, gender struggle and discrimination.

I followed my life, with more real and somewhat more reciprocated loves. But, recently, in the midst of the crisis that caused the   coronavirus  , I ran into his name on several news.  Juampi is shaking the quarantine from the nets . With challenges, slogans, living with other personalities, proposals, activities. Trying to bring, from its place, enthusiasm and good encouragement to make isolation more bearable for everyone.

I started following him on  Instagram . I found out that, after 20 years, she's still in a couple with Sol. They had a beautiful daughter, Elisabetta. Together, they collaborate in this much-needed harangue in times of isolation and uncertainty.

Juan Pablo Sorín always had something different. He and his family spread freedom, joy and positive energy, even through a screen. Even in times of confinement. And I must admit — with the wife's permission — that I fell in love again, but this time with the three of us. 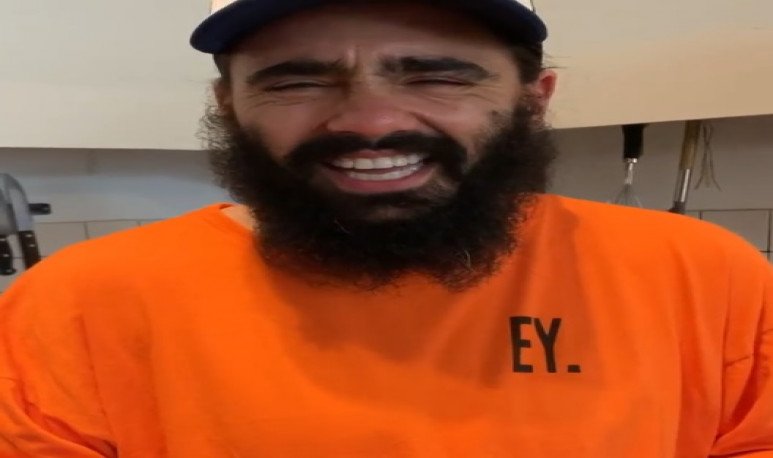 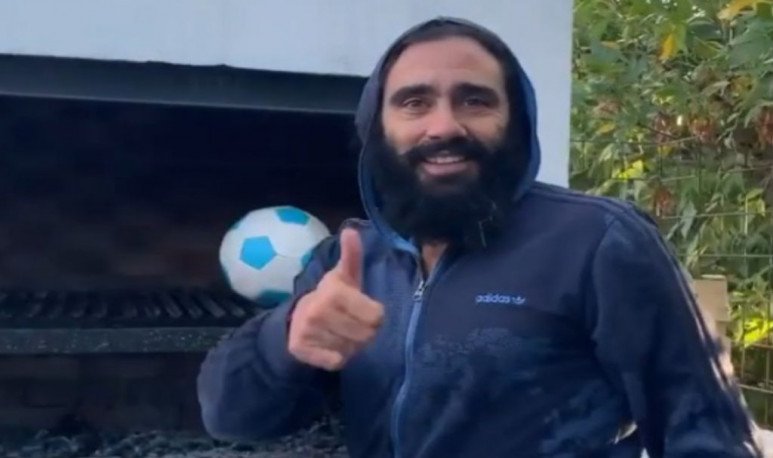