Home People Sports Professional League Cup: quarterfinals and a superclassic that steals all the protagonism

Professional League Cup: quarterfinals and a superclassic that steals all the protagonism

The new phase of the local tournament proposes four very attractive matches on the way to the semifinals, where naturally the new clash between Boca and River stands out for a place in the definition of the local championship. 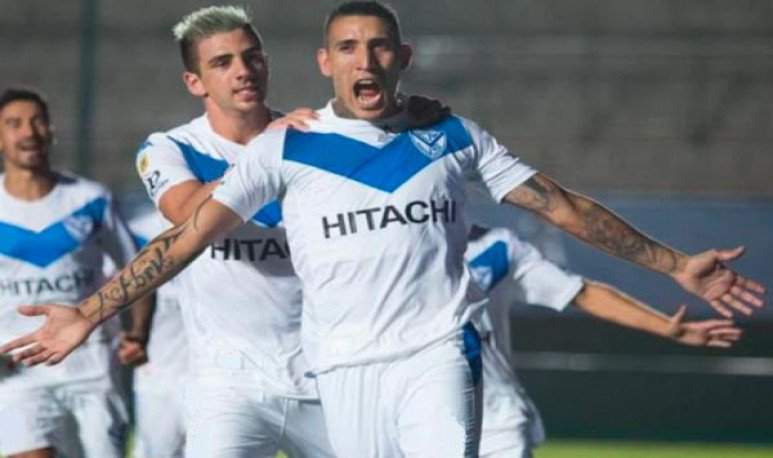 Last Sunday several teams that had a chance to move to the next round saw that opportunity pass without too much luck in their matches, including Union de Santa Fe, Lanús and San Lorenzo de Almagro. The three experienced their chance differently, with different sports context. Columbus, who was already qualified, tied at that Sunday junction with Union, leaving him out of the quarterfinals, which was held in duplicate in one part of Santa Fe. The garnets for their part did what they should, that is to say beat Talleres, but they did not reach them by the win of Independiente against Hurricane with a good goal difference. San Lorenzo was tragic from start to finish, because even arriving as the big favorite to move to the next phase, even with more points than his rival on Sunday, he lost to Racing by two goals apart, the only result they needed yes or yes those of the Academy to achieve the long-awaited ticket to the next stage of the championship.

After a very hectic and intense Sunday, the quarterfinals were armed in the Professional League  Cup  , matches that will finally unfold in the two days of the pro and oacute; next weekend. There was a lot of speculation about the days and times of each match, it was even said that the chance was shuffled that all the matches will be played in the same schedule - the 16 hours both Saturday and Sunday -, I argue that after some discussions he was discarded of rennet. After some discussions and also after an obligatory contact with the channels that will be televising these matches, an agreement was reached to play two matches on Saturday and the remaining two on Sunday. Sunday night was endless rumors among the institutions, until finally AFA leaders met on the first working day of the week. After an extensive meeting looking for the best for this stage of the championship, the Professional Football League broadcast on Monday night the dates and times of the quarterfinals of the Professional Football League Cup, matches that will be played on May 15 and 16.

On Saturday 15 in May the two matches will be played in evening and night times, as decided by the AFA when scheduling first at 17.30 hours the meeting Estudiantes de La Plata vs Independiente, being then scheduled for the 21.00 the match of Colón de Santa Fe vs Talleres de Córdoba. As the mechanism for this round of definitions was organized, those mentioned in the first place will play as home in these matches having achieved better place in each group's table in the first phase. On Sunday the thing changed substantially, because for security reasons it was decided that Vélez Sarsfield against Racing Club play at 12:00 hours in the World Cup of José Amalfitani, while the  superclassic  Boca Juniors-River Plate will finally be played at 17:30 hours in the Bombonera, correcting a potential schedule of the 16:00 which was finally discarded. The original decision to place the grand crossing just four o'clock in the afternoon was due to television broadcasting reasons, but for strict security issues between a match and another that Sunday, it was finally placed half an hour before six o'clock in the afternoon on the auriazul court.

The mechanism implemented by all the leaders of the Professional League Cup ruled that the quarterfinal instances will be held in the club stadium best located in the qualifying zone. In case of equality after the statutory 90 minutes, the match will not have the usual lengthening of 30 minutes and as soon as the traditional 90 minutes end, there will be a break of 5 minutes before these teams define the winner with five shots from the point of the penalty, in case of following equality will continue with this mechanism alternated from to an execution. Once the quarterfinals are defined, the semifinals of this tournament will only undergo a modification related to the place where the matches will take place looking for the finalist sets. In this case, the semifinals will be played in a neutral stadium to be determined by the AFA Professional Football League, not ruling out that the Buenos Aires teams do it in another province and those of the Interior here in Buenos Aires. The status of premises for organisational purposes, such as occupancy of changing rooms, alternate benches, choice of clothing and other subjects, will be drawn at the LPF, in a timely manner. If equality persists after the 90 minutes of the statutory measure, the party in this case shall be defined by the execution of criminal offences. 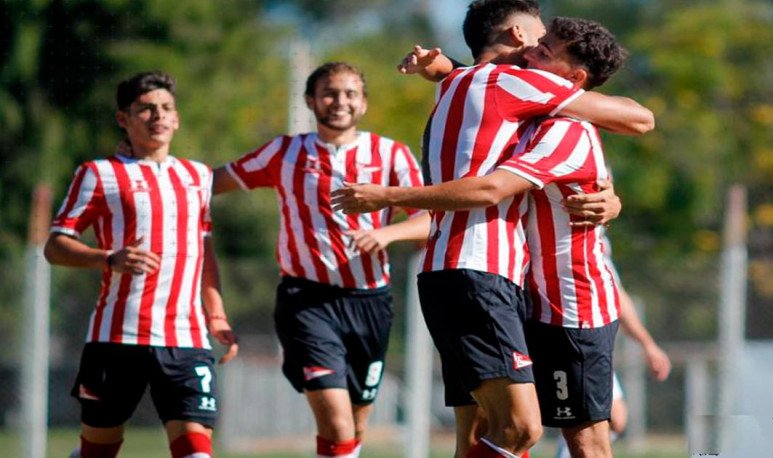 Finally, for the final will not only change the appearance of the match site, but in the last match that will determine the champion and runner-up of the Professional Football League Cup, there will be modifications as to the mechanism to establish the winner of this expected match. The final of the championship will be played in a neutral stadium that will be determined by the organizers, establishing by draw as in the previous stages the status of local, by means of a draw in the AFA. For the match that will establish the champion of the Professional League Football Cup, in the hypothetical case of finishing equaled after the 90 statutory minutes, here we will resort to the use of an additional time of 30 minutes, divided into two stages of 15 and in case of persist equality, only there will be a series of shots from the penalty point to define the winner of this tournament. The quarterfinals will be played between May 15 and 16, while the semifinals will take place on Sunday 23, leaving for Sunday 30 of the current month in the afternoon the conclusion of this championship that has aroused a lot of interest in football lovers.

The semifinals naturally attract attention by the teams that have reached this instance, matches that despite having potential candidates for the campaigns that certain sets did in the regular phase, without a doubt we will have to pay attention to how the sets arrive in a stage where they play everything or nothing, without the chance to tie and with the obligation to deliver everything in each match. On Saturday May 15 Students and Independiente will look for a place in the semifinals, sets that arrive with a different campaign at this stage of definitions. La Plata's team, which will be local in the city of diagonals, formed their followers with a fantastic campaign for the team directed Ricardo Zielinski, qualifying well in advance, while Independiente, affected by many cases of COVID-19, regularity issues and others disadvantages of various kinds, could only reach the qualification for the fourth only in the match with Hurricane that closed the traditional regular qualifying days. Julio Cesar Falcioni's very irregular team alternated wins and defeats, getting the classification against a flimsy rival who does not allow to judge too much about future returns.

The match of Colón de Santa Fe and Talleres de Córdoba is a promise of a very good match, especially because of the quality that marked the performances of the Santafesinos in the regular phase, in which they qualified with some comfort well before the operational closing of these qualifying matches. Those led by Eduardo Domínguez walk right with the bow, thanks to the campaign of the Pulga Rodríguez, while the Cordovan team that qualified under the orders of coach Alexander Medina had a very good start, but with the passage of the dates began to decline significantly. On Sunday 16 in a more appropriate schedule for lunch than playing a match of these characteristics, they will be Vélez and Racing who arrive with different operating conditions. On the one hand, those led by Mauricio Pellegrino will have to revalidate the excellent campaign in the regular phase in these quarterfinals against a Racing that is driven by very good results in the last week. The triumphs of the team led by  Juan Antonio Pizzi , first for the home cup beating San Lorenzo and then with a great away victory on another date of the Copa Libertadores, they breathed confidence to those of Avellaneda, a party that at first glance does not have such an estimated result.

As has been the case in the last two decades, estimating a winner for the Boca and River match is difficult. The xeneizes, despite having lost the last three matches they played, will find in the huge clash with their classic rival, the motivation to convert energy and reach an armored match of this class. What is most concerned with the boquenses is the proposal that Miguel Ángel Russo will face, specialist in disorienting the media, fans and worse than everything, their own players. The riverplatense coach Marcelo Gallardo will arrive at this very difficult encounter with the tranquility of having achieved many titles since he assumed the technical direction, but without a doubt the incontrasting fact of not having won any local championship, is something that all fans millionaires crave without hesitation or cavalations. With the typical pressures that the teams have in this kind of definitions, the protagonists of the superclassic will put on the court everything to get the pass to the next phase, a match where the predicted points can hold or a very open clash, or failing that kind of matches in which little end with unwavering equality, you'll probably find both campuses keeping that store to play a whole or nothing in the penalties.