Analyzing the creations of La Popular, volume I 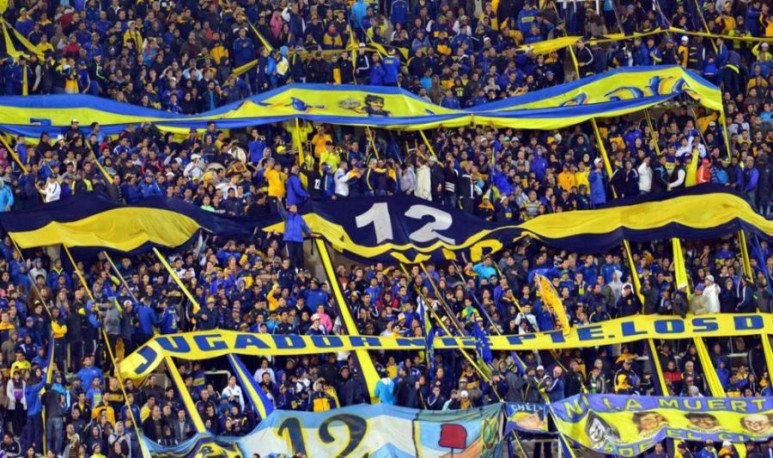 This is the first installment of a section that gives me a lot of enthusiasm and I hope it is, precious reader, also to your liking. It consists of the following: we will analyze, with the tools of literary criticism, some of the compositions that, week after week, spring from the creativity that originates in the popular sectors of the stadiums of our beloved Nation and fill our soul with poetic art. Without further ado, let's dive into the first composition. The authorship is from dear friends xeneizes and says this: I am yawn and sucks an egg the Federal Since the first stanza, poets on the riverside are able to inform the reader, not only their set of football values and convictions but also demonstrating an ability to synthesis unusual, also delimit, with admirable precision, who is the “other” from which they want to differentiate. Next: The date 12 vamo to burn the Monumental On this occasion, what we can see is not only with what responsibility and zeal they have organized their participation throughout the tournament (they know exactly which Sunday they will carry out their laudable act), but also show a love for pyromaní to in words that are difficult to overcome. We continue: From the grandstands of the chicken coop vamo to go out throwing shots vamo to kill until the referee. In this last stanza we can see how the ability to be concrete and synthetic is never valued enough in the work of the poet. In addition, getting a little out of metric and rhythmic and getting into the realm of semantics, we could indicate some kind of contradiction between setting fire to a stage and the fact that poets are inside it. It's, at least, risky. Finally, I didn't want to finish this column without highlighting the poetic accuracy in using the word “up” in the construction “throwing shots let's kill  up to  the referi”, since the phrase is far more powerful than any other that means what same, for example, “we're going to kill them all.” Because that “up”, does it include, for example, the players of their own? We don't know. They are the mysteries that poetry elaborates so that it is the reader who will fill these interstices with meaning.