The only one we were missing! The English take mate in the world cup concentration! 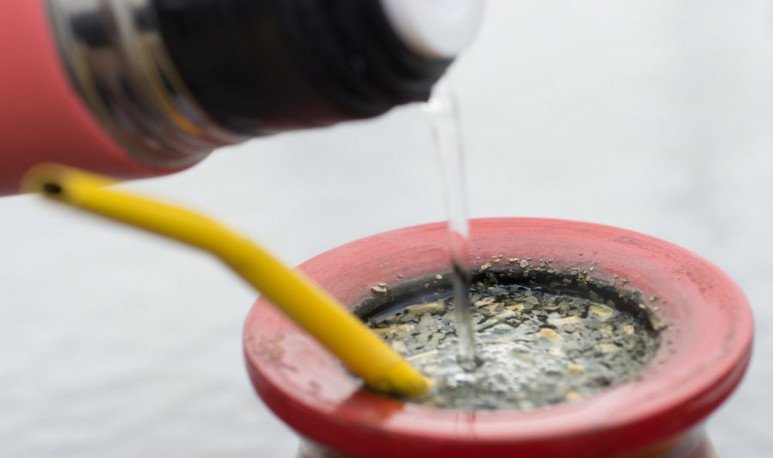 The only one we were missing!  The English take   mate   in the world cup concentration  ! It is not worth mentioning that they are a people who love the theft of works of art, natural resources, money and brains... but that traditions are stealing already starts to bother me. If we dig a little, we see that the habit comes by the players of the English national team who play in Tottenham:  Eric Dier, Dele Alli, Kieran Trippier, Danny Rose and Harry Kane.  It seems that the “virus” was inoculated by Pochettino, helped by the Argentines who also play in the team: Gazzaniga, Foyth and Lamela. I don't like it anyway. Something else that bothered me? That they consider it addiction. Addiction is something else, pirate. This is a beautiful custom!

It's okay that they want to appear to be Latin American (how long has England not been getting an international player? From Beckham? Does Rooney count?), but not the pavada, che. Throw a spout, do D'Alessandro's “la boba”, but don't mess with the mate! Maybe I'm a little exalted because I lived for a while in Entre Rios, and I consider al mate almost a sacred drink. Will they at least bait it?

The Telegraph newspaper, very important in England, above, says it's tea. And look at how the explanation follows: “As for preparation, traditionally the leaves are dried, chopped, ground and immersed in hot water, before filtering.The water should be hot (about 70 degrees Celsius), but not boiling.” And, as evidently the fruit run is not typical of our means alone, they called on a nutritionist who declared the following: “Mate  is quite beneficial as a drink. Polyphenols and saponins (compounds of plants with which  yerba is made) are antioxidants and anti-inflammatory, similar to green tea. However, it has more caffeine than a regular cup of tea, which helps reduce the perception of pain, so it can be useful in exercise as it provides a boost of energy and concentration. Both are useful if you're a professional footballer.” Don't have any illusions, pirates. They're gonna stay outside in the eighths. They're going to see.