The Argentine shooter continues to be on the international front, now, competing in the Cairo, Egypt tournament. 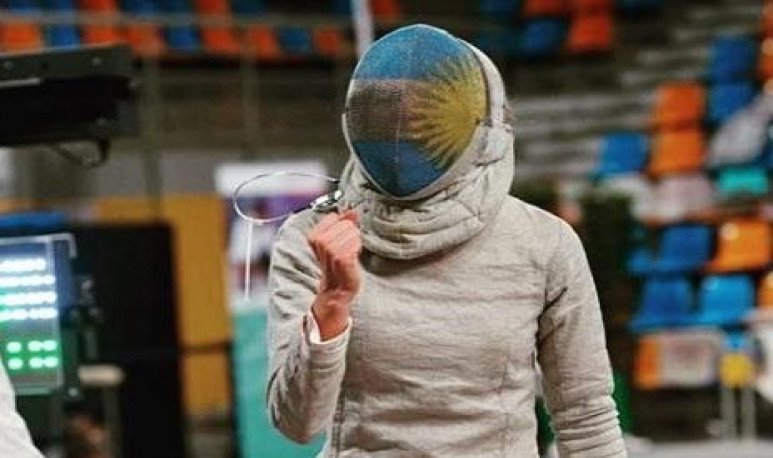 The Cairo Grand Prix was developed in Egypt. Our representative, Belén Perez Maurice, said present and managed to overcome several steps within the competition. Finally, he got into 37th place in the general classifier after accessing Table 64.

Impeccable performance in the poules stage. With a 6-0 record, she managed to advance without giving up any combat, situation that put her in advantage for everything that was to come. He directly got into the 64 Table for these good results, but unfortunately he could not with Italy's Rebecca Gargano, to whom he fell by 15-12, remaining out of the competition with a 6-1 final record. Russia's Sofya Velikaya was the champion after defeating Korean Sooyeon Choi in the final.

Now Bethlehem points to what is coming, nothing less than the 2019 Acropolis World Cup in Athens, Greece. The appointment will take place between 8 and 9 March with good expectations from Argentina.