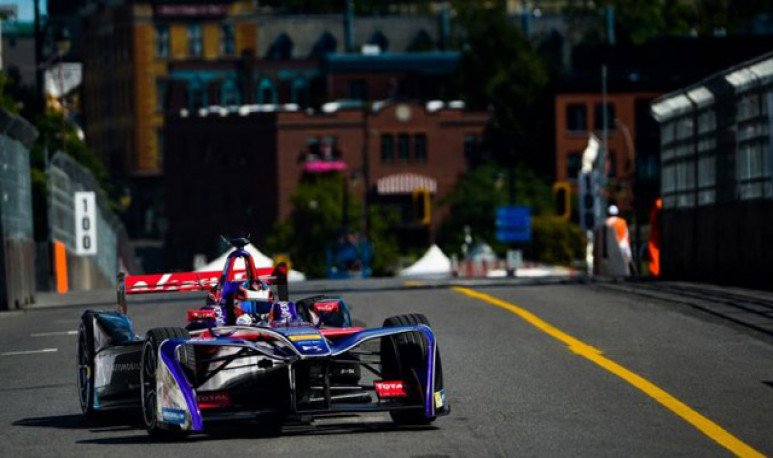 The 35-year-old Cordovan driver completed the fifth race of the annual calendar of the specialty in 59 minutes 43 seconds 337 thousandths, according to the official site of the category.

In this way, the native of  Rio Tercero  continues far from the vanguard zone of the championship, with only 2 points (product of a ninth place in Santiago de Chile) to accommodate in the nineteenth place in the tournament.

British Sam Bird (Virgin Racing) had won the competition on track, but he was recharged five seconds of penalty for hitting German Andre Lotterer from behind.
Thus, the victory was in the hands of Swiss Edoardo Mortara (Venturi Team), escorted by Brazil's Lucas Di Grassi (Audi Sport ABT) and Dutch Robin Frijns (Virgin Racing).

Casalánguida is no more DT of Athens

Highlights in the National League