At only 16 years old, Paulina Gramaglia golea and grows between the albiazul shirt and the albiceleste. The “T” is his first love and football, his passion. 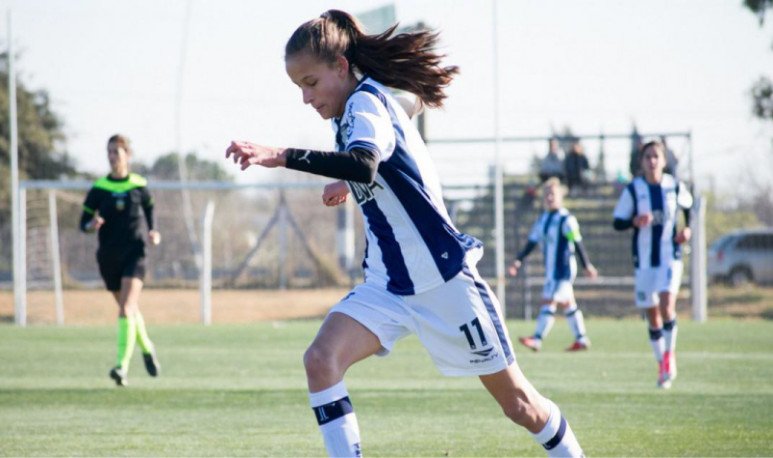 Paulina Gramaglia was trained from her beginnings in  Talleres . Today she is one of her most important players, and Matador's number one scorer. Pauli turns 17 in March, and already has  more than 50 goals scored  for the “T”.

From a little girl he goes behind the ball. In his family, football was not part of everyday reality. However, Pauli continued his fate. Life crossed her with elementary school friends and friends from the neighborhood who invited her to play. So, from a very young child,  he discovered his passion .

At the age of 12 he was tested in Talleres. It was thanks to your aunt, who told her that the club was testing. Pauli was cheered up and went with everything. From that moment on, the  tallarina coat was not removed. She's almost always the smallest of the teams. Her talent leads her to play increasingly in higher divisions. At the age of 13  he made his debut in the  Cordovan league .

While her career as a footballer promises a lot, the scorer does not leave aside her studies. He goes to Manuel Belgrano high school, and it's quite  an example to follow.

Pauli accompanies the fight of  women's football  and feminism. This sport is growing little by little, and the scorer grows next to him too. The Cordovan women's football league is becoming visible and taking place in the championships. And, with scorers like Paulina Gramaglia, it gets a little easier.

With the tape on his arm

Not only is she  the youngest scorer on the “T” squad  . Paulina Gramaglia is also captain. It all started when the coaching staff of the Argentine team under 15 and 17 conducted visorías in Rio Tercero. The front was signed, was among the 19 selected. And she was elected as captain!

In addition, Paulina Gramaglia is a great reference for all those who start their career in the world of football. With his family he attended marches like the 8M and the Ni Una Menos. Their commitment to society is visible. In addition, fight for the professionalization of women's football with nails and teeth. From a little, space is being made in the selected and in the league. With 16 years old he's already a figure. 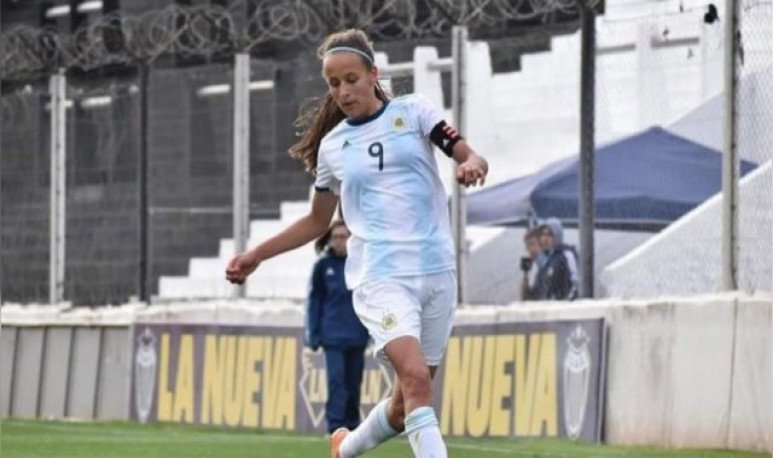 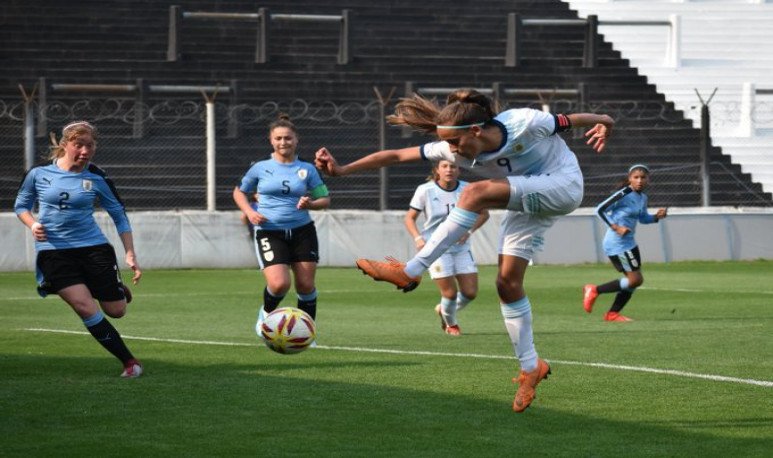