Applicable cycling tips for beginners and experts The coach explains it in detail in this note. 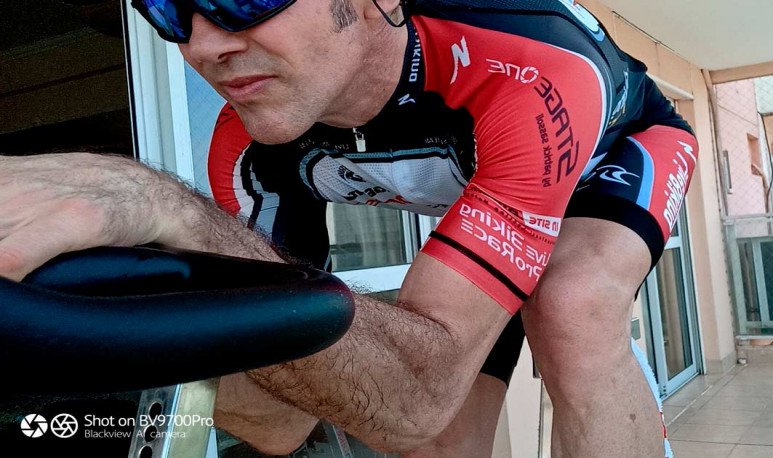 Efficiency and its economy  is what allows us to stand out in the  cycle tourism  of medium and long crossing, adventure races, in triathlon especially in the half and full Ironman, several track disciplines, medium and long distance time trial, stage races such as big laps or mountain biking among other activities.

Today we resort to higher  pedaling  rotation efficiency than used to be used. Giving rise to less burdened relationships which are more durable and sustainable over time by delaying the occurrence of critical muscle fatigue. Even in modern cycling, the tendency to shorten the length of the cranks (pedal levers) to what was previously accustomed is being consolidated.

All these tips are applicable to both beginners and experts. With a natural tendency to go more loaded than agile in the initiates. Which is not entirely bad, because in the early stages it is desirable to develop more thrust force to obtain more muscle development, managing to push more watts per torque (load and thrust) than by speed of legs. Gradually the ability to have a more agile, fluid, comfortable and sustained pedaling will be developed. This is achieved with practice, automation of movements and  training . Obtaining the efficiency in the development of the neuromuscular system for these techniques, with the corresponding adaptation to the cardiorespiratory demand demanded by the highest cadences.

In  professional cyclists  the same happens in the preseason, they start with less pedal turn which is not bad, it is in that period where the capacity of functional muscle strength is usually developed with the development of the musculature, which usually keeps the runner a little hard in terms of pedaling agility by leaning more on muscle force than on pedal rotation by high cadence. That will be sought later near the time of racing seasons where you will have to master the high speed of legs (cadence). 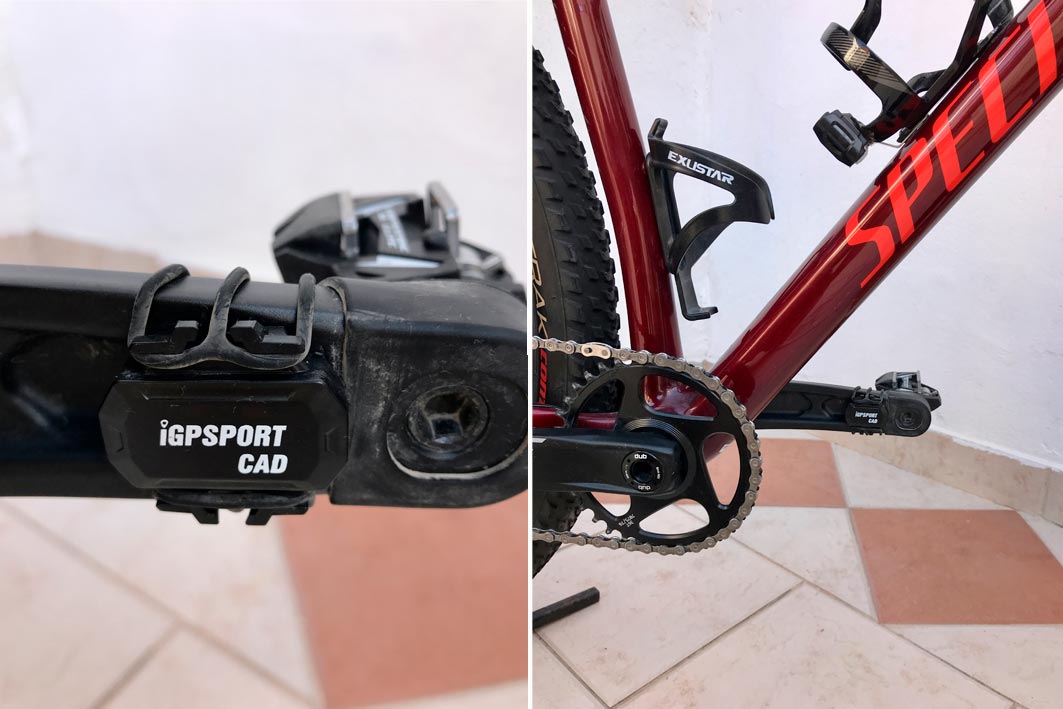 Tracking revolutions per minute is the same concept that is used to evaluate the spin regimes of an explosion or electric motor among others. What we normally find on the car dashboard as a tachometer.

A simple way to calculate cadence if you do not have a meter in our computer cycle is: counting how many times the right knee raises in the highest part of the pedaling, you can even place your hand in the air where it will hit the thigh with it at the knee height each time you have a full pedal lap. If you counted how many strokes (full pedal lap) your knee gave in 60 seconds you get revolutions per minute. Example 80 strokes in a minute. If you want to quickly check your cadence in a workout exercise do this knee stroke measurement in 6 ¨ (seconds) and add a zero to the result. Example in 6 ¨ hit the hand with the knee 8 times adds a zero to the result, this is = 80 and you will get the value in 60¨ (1 minute) = 80 rpm

There are accessories that measure cadence consistently by reflecting it on our devices, computer cycle, mobile application or watch. The  cadence sensor module can be purchased, these are generally compatible with most modern devices .

They measure the revolutions per minute (rpm) of our pedaling by sending that information to the device where we can automatically visualize the cadence while we train or compete, memorizing the records of each output in cadence averages, maximum and minimum.

The most economical ones are magnetic and are very reliable. Similar to how it works a speed meter with magnet which is usually placed on the wheel.  The difference with the cadence sensor is that it records the pedal turns being that the magnet is placed on the pedal connecting rod and the receiver goes into the rear frame sheath, passing millimeters from each other, thus registering each pedal turn.

For many athletes who have the possibility to train indoors, either with exercise bikes or rollers, I recommend that they adapt a cadence meter on their stationary or fixed bikes as we do with the Insite Biking training method to efficiently organize workouts.

The traditional ones are wired. Normally  they are not affected by rain in its operation  .  There are also wireless wireless cadence meters or Bluetooth transmission.

The current systems, such as Garmin Polar among other brands, use a more practical method with the internal accelerometer system which are very easy to install, are fixed on the connecting rod, without relying on magnets being able to disassemble it quickly and use it on several bicycles, being extremely Practical for workouts on fixed bikes and rollers. There are also smart rollers and fixed bicycles that can read cadence.

In the next edition, we will publish part 3 of  Pedaleo de Excelencia. 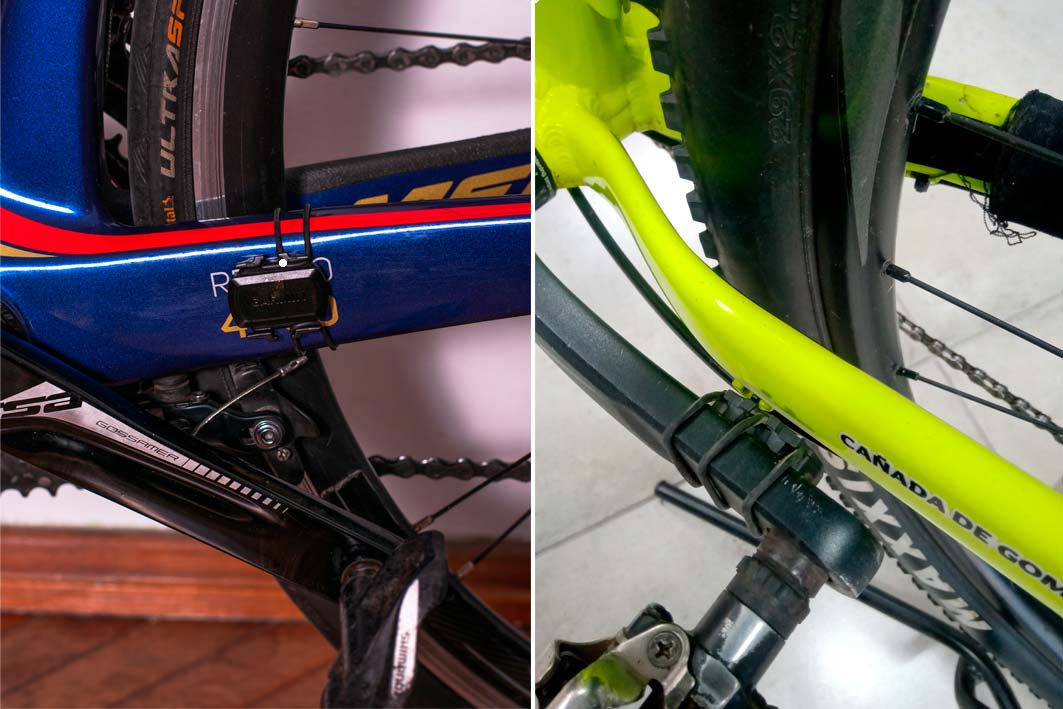 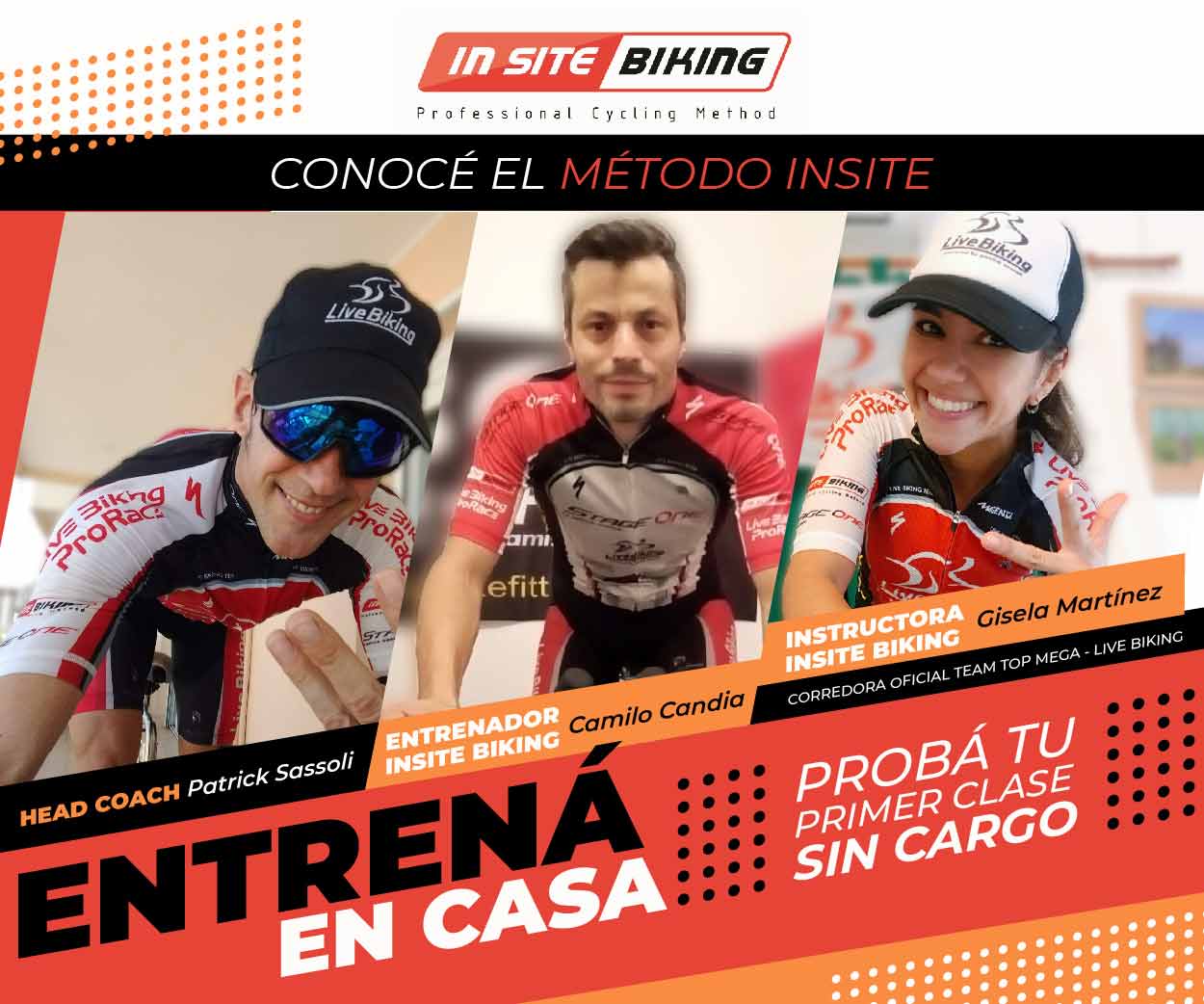