Home People Sports Patagonia, the land where Maradona made his first goal with Argentina

Did you know that Diego Maradona's first goal with Argentina's jersey was in Pagatonia? 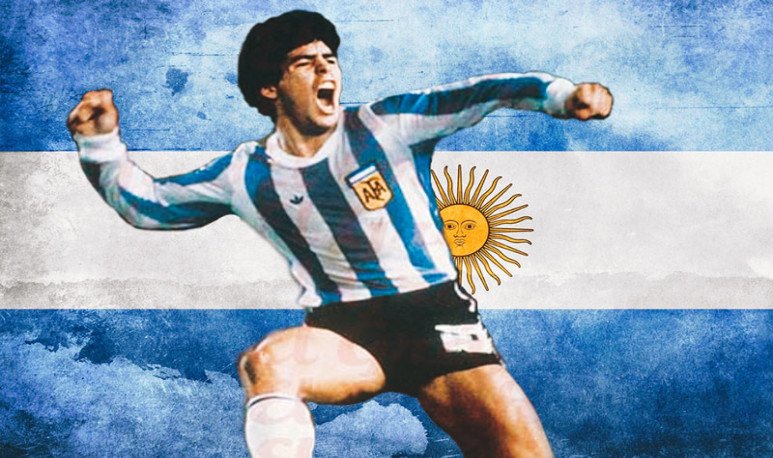 Diego Armando Maradona  's first goal with the Argentine national team was in  Patagonia  .It was on April 8, 1977 in La Visera de Cemento, the stadium of Club  Cipolletti  , in the city of the same name, when the 10 faced a friendly match for the Sub 20 against the   Foreman of Patagonia ,  as part of the preparation for the South American of Venezuela, which was the competition to qualify for the Tunis World Cup that year. The national team did not achieve the goal and missed the World Cup event, but two years later he took rematch in Japan, where he managed to turn around in the first title won by Maradona with the celeste y blanca.

A few weeks earlier,  Maradona  had first dressed the national shirt against a combination of Chascomús.   Rio Negro  to face the most important team in the province, who knew how to elbble with the big ones in the old national tournaments organized by the Association of Argentine Football.

On that occasion, Argentina led by  “Flaco” César Luis Menotti  won 2-1 in an intense match that demanded the national cast to the maximum. Other members of the team were the “Patón”, Edgardo Bauza and Julio Olarticoechea.

The surprise came before the first hour, when Rubén Juárez put “Cipo” in the lead, with a free kick and the home team's advantage on the scoreboard lasted almost until the end of the match.Reaching the 40 minutes of the complement, the National Team would be able to match the match through the midfielder emerged from Hurricane Miguel Ángel Candedo. Just three minutes passed, when that Diego Maradona, 16 years old, played in the first of Argentinos turned the result for Argentina's victory. 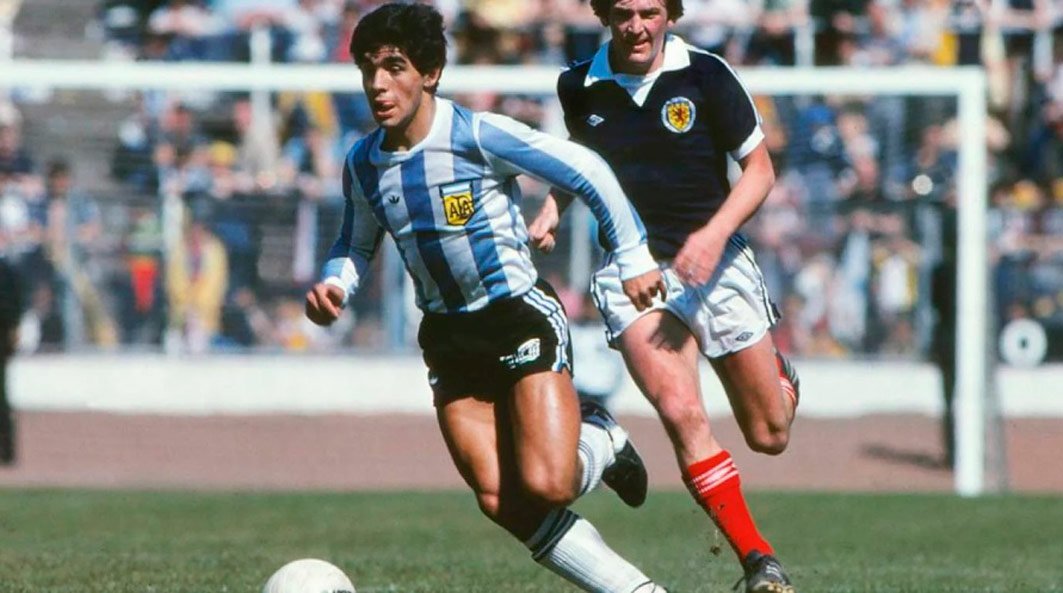 Juan Enrique Strack, a former footballer born in Punta Alta, came to play a few games in Hurricane, but is an emblem of the Patagonia Foreman, played that match that afternoon in April, and recalled: “It was very similar to Belgium's goal in Mexico 86. Maradona started from the middle of the court, gambeteteado 4 players, including me and defined stuck to the stick in the bow that gives his backs to the Kleppe passage.” 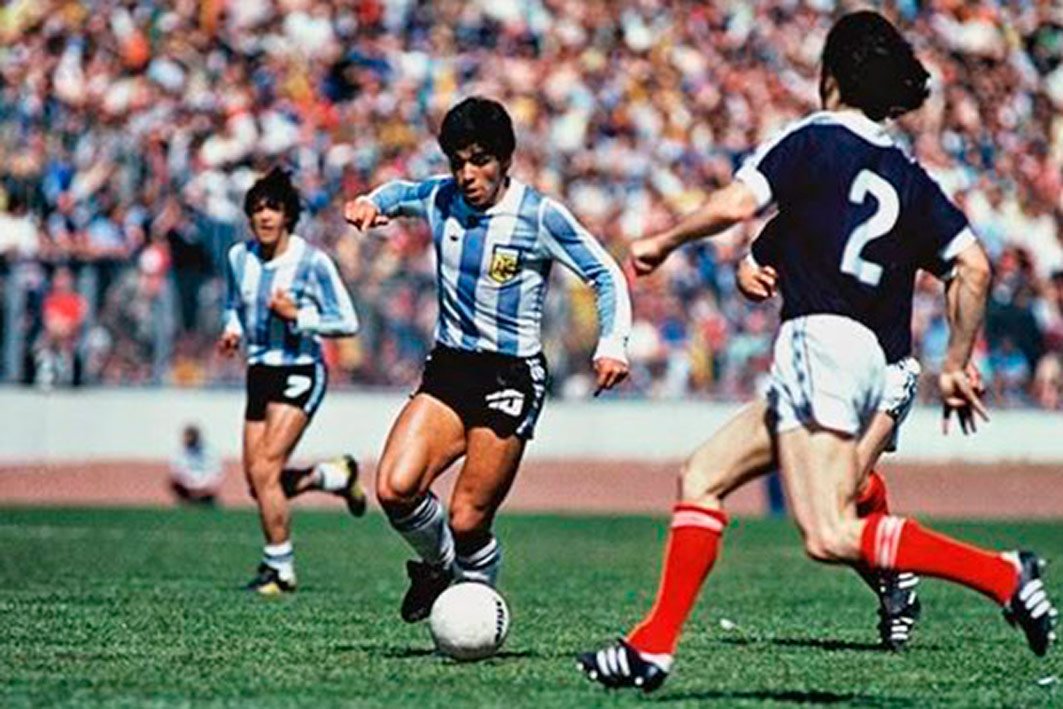 Later, with a view to the world cup organized by our country in 1978, Argentina returned to visit the Foreman of Patagonia. On that occasion, Menotti had Diego enter in the second half. Then, Maradona would not be in the plans of the “Skinny”, who did not include him on the list to dispute the competition.

Then, the story of 10 with the Albiceleste is known.

Return to the Cement Visor

Diego Armando Maradona  once again stepped on the Cement Visor. A lot of time passed, but there are not a few who say that the best footballer of all time returned to the lawn of the  Cipolletti  court to rejoin the first place he made a goal for Argentina.

In this second return, Diego was part of the National Team, but not as a player, but as a coach, facing the 2010 World Cup.On that occasion, Argentina faced Haiti in one of its last friendlies in the face of South Africa's competition.The match was played at Coloso del Ruca Quimey de   Cutral Có  and the match ended in a victory of the national team by 4 to 0.

However, the anecdotal of that time was that, surprisingly, the star decided to perform a brief training with the archers on the Cement Visor, in the prior to the friendly.And that's how Diego Armando Maradona again stepped on the lawn that saw him mark for the first time with the Argentina coat.