Home People Sports Paolo Quinteros: the entrerriano who breaks it in basketball

The likes of Manu Ginóbili, Paolo Quinteros gives a chair in the world of basketball. We tell you the story of this basketball colossus. 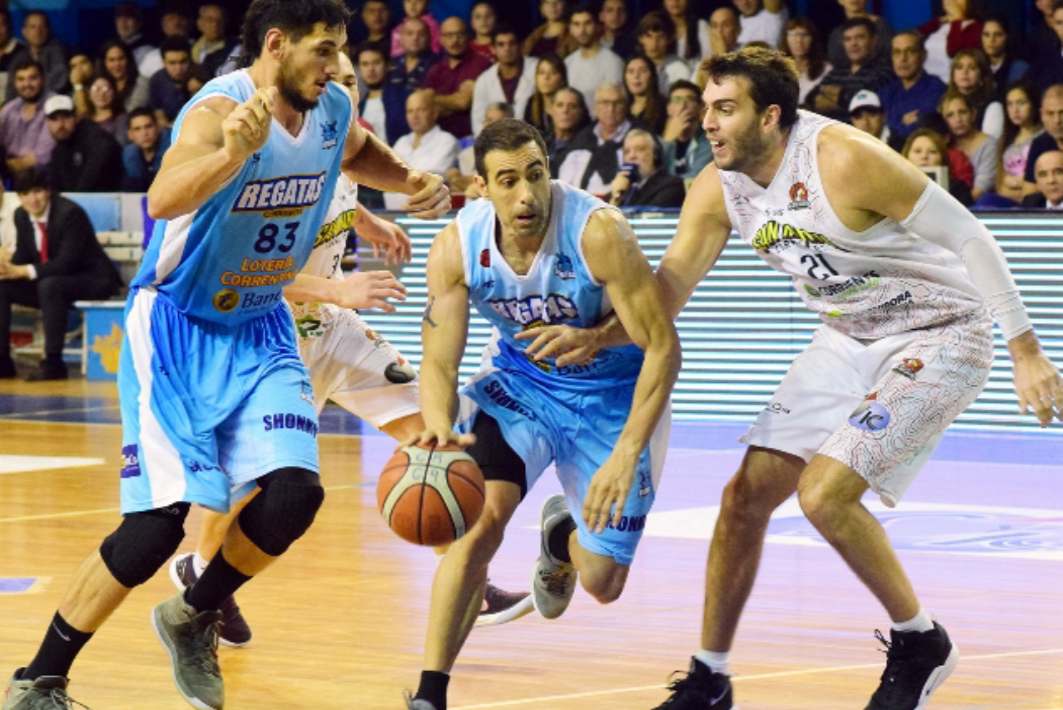 Less known than Manu Ginóbili, Paolo Quinteros is not left behind. The 41-year-old Entrerriano continues to play basketball and teaches how to continue doing it. Personal trajectories, within the world of sport, are always a good example for young generations. The “great”, like Paolo, go far thanks to their passion, sacrifice and self-improvement.

A good example of determination for the Entrerrian basketball player was in the time of the Golden Generation. Perhaps, the most famous basketball team that our country had. “I knew it was very difficult to enter the Golden Generation group. I had the bad and good luck that Manu Ginóbili and Carlos Delfino were competitors of my position. However, I struggled to earn a place and I got it. I was able to play the Olympics, win a bronze medal, played a World Cup and a Pre-Olympic in Mar del Plata. The National Team was a hard road, but I knew that if I worked it would reach me,” Paolo Quinteros proudly recalled. Chop or kick the ball?

As with all innate players, the Colón born was good at various sports. “From a very young age I played football and also basketball, but from one moment to the next I chose. And 'the orange' was something I was passionate about. I was at the club all day. I remember that teachers had to kick me out, because there came a time when I already bothered the kids,”Quinteros recalled.

In As a result, from the age of 6, little Paolo did not stop nipping the ball all day long. In the neighborhood club, at the corner of the street and even inside the house. It did not take long for the League A team offers him rain in showers.

The entrerriano basketball player has become a role model for all sportsenthusiasts. Boys and big guys! First of all, because when he approached his retirement age, he chose to continue doing what he likes best. To achieve this, he had to change his way of feeding. “He was sick to eat bread, to leave that was tremendous, milk, to give up sugar. It was a big change, but when you see the results, you don't want to stop doing it. This served to prolong my career,” Paolo confessed. Thanks to that, today he continues to play at the age of 41, with the same desire and energy.

On the other hand, Quinteros played and won all existing titles. He was champion of the League, the Tournament P

Mission Locations: Where do their names come from?

The missionary who flies high in the Gendarmerie

The missionary goes wherever and whatever.