It went from end to end. 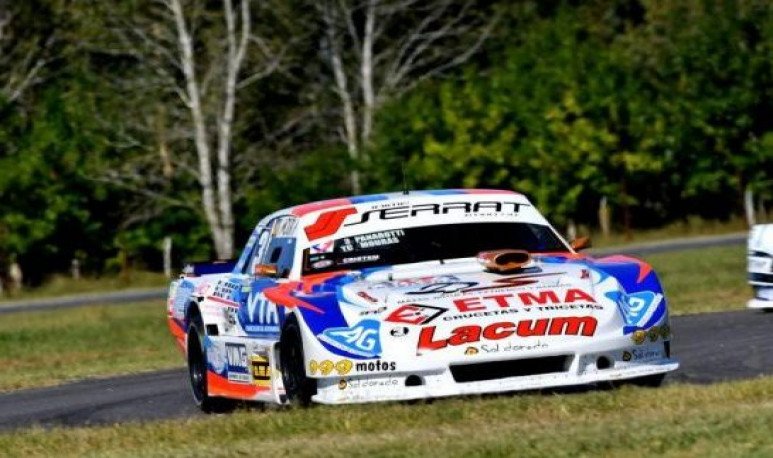 Buenos Aires Lucas Panarotti (Dodge) won, from end to end, the second final of the year of the TC Mouras automobile category, played at the Roberto Mouras race track in the city of La Plata.


“This victory is dedicated to Tati (Marcos) Angelini and his entire family. Also for all my team and those who help me to be able to be,” said the winner, referring to his friend and driver of Tourism Road, Santafesino Marcos Angelini, who died last September, due to a plane crash, at the age of 31.


“ The game was very good with Daniel (Nefa), we respected each other and everything went well, then I was able to impose my rhythm, even after the restart when I had entered the Pace Car,” Panarotti described.


The championship of the TC Mouras is headed by Nefa with 91 points, followed by Palazzo with 77.5.