“The ranking for the Games and Hong Kong were our goal” 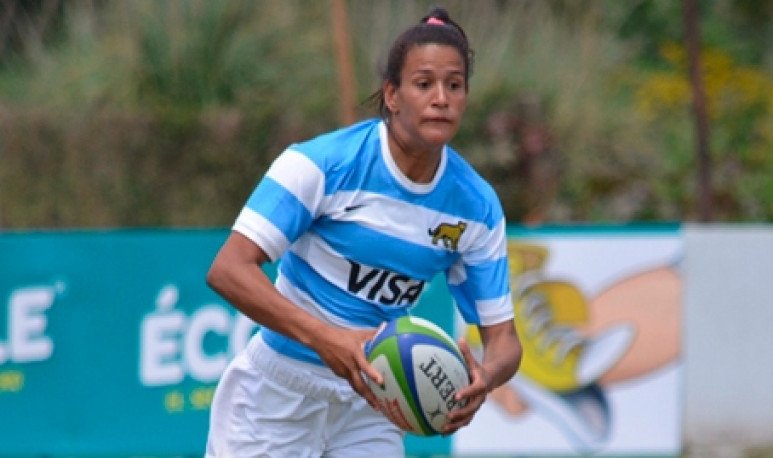 By: Redacción
The adrenaline of the weekend in Montevideo gave way to analysis and projections ahead of next season for the Seven Women's Selected. The second place in the competition organized by South America Rugby gave the cast led by Daniel Villen the opportunity to participate in the Pan American Games in Lima 2019 and the Hong Hong Seven next year.With the satisfaction of having achieved the goal, the captain of the Selected, Sofía González, left her sensations after a tournament in who was chosen as the most outstanding player of the contest. The Panamerican and Hong Kong qualification...  “The ranking for the Games and Hong Kong were our goal, to face all next year. We are very happy and with many winning from continuing to work hard for what is coming. Playing a Pan American again is a dream, and not to mention for those who are going to play it for the first time.”  The demanding duel against Colombia...  “We were expecting a hard match against Colombia, because they renewed almost all their squad with the girls who played the JJ OO, and they really improved a lot and it was noticed. Maybe there were some details that we should have adjusted, but we knew how to have patience, and we left everything to win that match, there was a lot of teamwork.”  The targets for next year...  “Now to continue training for what is coming! This Valentine gives us a lot of competition, and we have several commitments to take on next year in the best possible way. We will continue to place a lot of emphasis on our physical part, and without a doubt on continuing to improve technically and tactically.” Source/Image: UAR