We tell you the story of the self-taught genius Oreste Berta, who won three titles Honoris Causa, and who immolated Juan Maria Traverso. 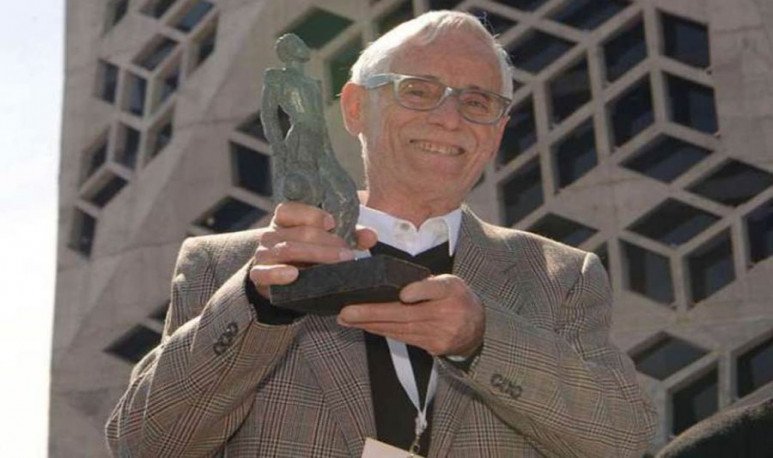 Oreste Berta is originally from Rafaela, Santa Fe. However, he was cordobiza . I have lived many years ago in  Alta Gracia , and that is where he had offspring. There she gave birth to her three children, and her car models. In the world of motorsports it is very well known. He's a Wizard of the Fierros .

Oreste Berta was a  self-taught , and he came to build the best models of cars. She had a brief stay at university and, for different reasons, decided to leave her. However, that was not an impediment to being an engineering genius . That is why he was recognized by various institutions. I received three Honoris Causa degrees , awarded by the National University of Cordoba, the National University of San Juan and the UTN. 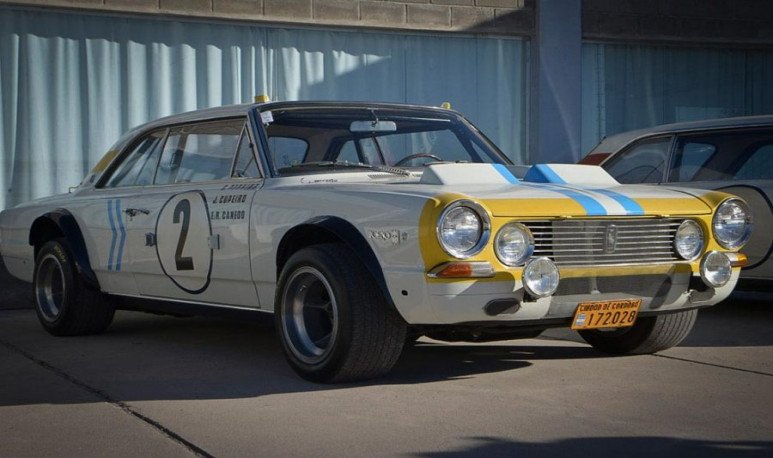 What is inherited is not steal

From the age of 8 he began to feel that fierrera passion . I learned by observing and exercising at his grandfather's harvester factory. At 13 he built motor-powered bikes. And at 16 he began with the formal study of Engineering; however, he left his formal studies very soon. That didn't stop him from being a full-fledged engineer. I always took the subject very seriously, never stopped informing and training. At only 20 years old he has been given proposals from the United States, to which he agreed. Until receive a proposal from  Kaiser Industries Argentina (IKA) . And he went back to his homeland.

From experience and creativity combined with knowledge, Oreste Berta created thousands of models. The Berta LR, the Berta V8 engine, SP International, F5000 and the F1 attempt were some of their jewelies .

The Magician continues to work in his workshop in Alta Gracia. Together with their children, they repair and make race cars. However, Berta confesses that now only looks at the places out of curiosity. He is not passionate about the current dynamics of motorsport.

We Argentines thank him for his magic and recognize his work. Great, Magician!