The stage and a hoop joined a dynamic trio: Paulo Londra, basketball player Fabricio Oberto and a crazy love fan. 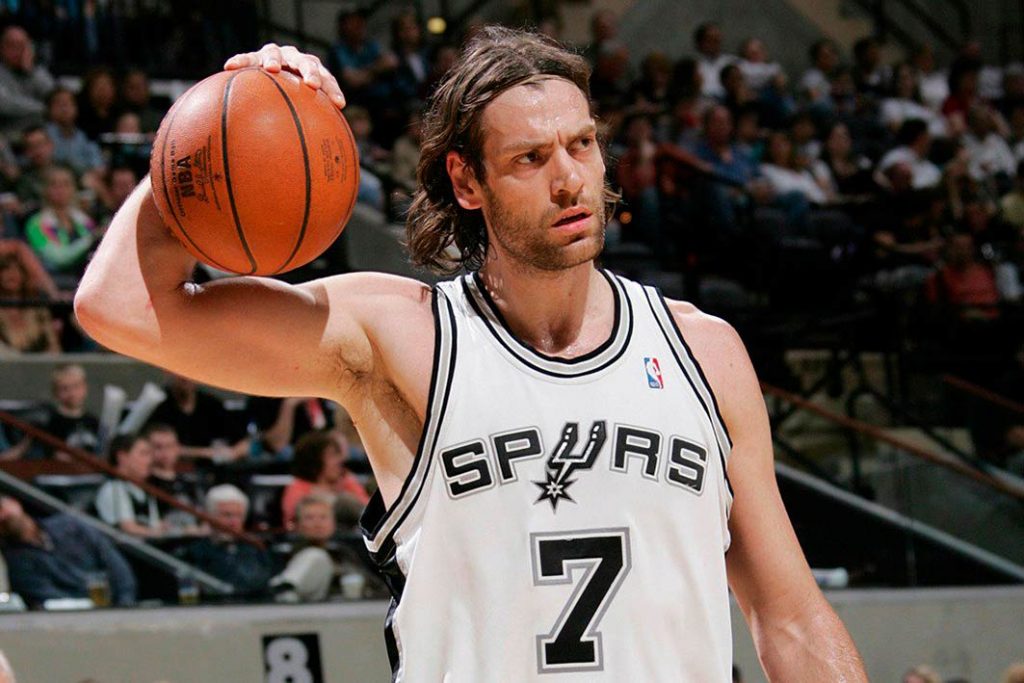 Paulo Londra's show at Orfeo Superdomo didn't miss anything. He had all the songs his more than 9000 fans present wanted to hear. And even a few surprises. A young woman dedicated a few words to the Cordovan trapero who was embarrassed in the middle of the show. On stage came together Paulo Londra, Fabricio Oberto and the confession of a fanatic.

Between theme and theme as Londra interacted with his audience he was revealing some surprises he had in store. It is known that the young Cordovan trapero is a fan of basketball and that's why he took the opportunity to enjoy himself.

At one point, as in his previous shows, a basketball hoop burst onto the stage. This was the occasion to appear on stage Fabricio Oberto, the Cordoba basketball player who belonged to the Golden Generation. And that has been part of the International Basketball Federation Hall of Fame for days .

The Strawberry of Dessert

But that was not all since he also chose between the to a young woman. All this to get her on stage and pull the hoop. After four attempts the girl blunted. And from “yapa” took the diver from London and the ball autographed by the traper and the basketball player. She went crazy with love! Paulo invited her to Say a few words to the audience, but she chose to dedicate them to him. “You are the love of my life, crazy,” he ripped off. And he continued: “I have a two-year-old son and you love with the soul. Sing your songs, from Fart knows how to talk and I swear he loves you.”

The Cordovan trapero, who in addition to being humble, is shy, became red. And Fabricio Oberto kept laughing. Will it be that in the next show Oberto will throw some verses? With how amazing this basketball player is, and with experience in show business, we wouldn't be surprised.