Nicole Bernabei seeks to add experience in the handball of the A1 series from Italy. Mendoza aims to secure itself in the old continent. 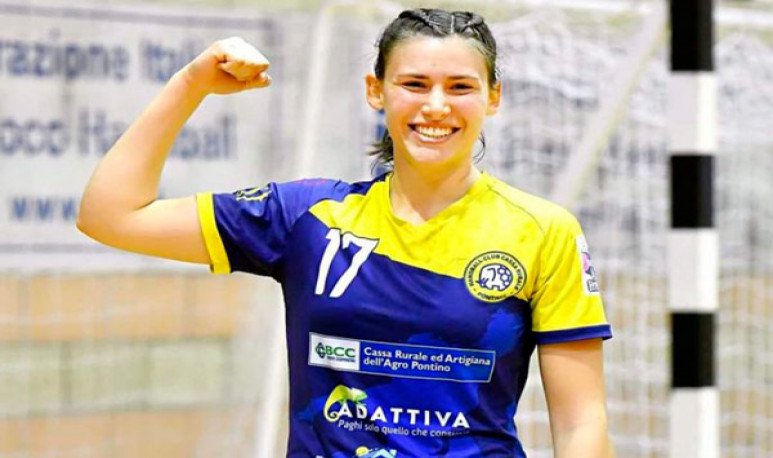 The  Mendoza player is 23 years old and last August left Club Mendoza de Regatas to join the club Cassa Rurale Pontinia, who plays in the Serie A1  (first division) of the Italian handball tournament. Along with her, her teammates also emigrated at the Club del Lago Rocío Squizziato, 26 and Sanrafaelina Ana Paula Rueda, 23, and all three share a team.

Nicole shares the house with her two compromisincians and currently studies and renders her virtual  kinesiology career at the University of Mendoza last year.  His family is made up of his parents Claudio and Lilia Castañón and his brothers Mauro, 26 and Guido, 24. His whole family has played sports, but the one that stands out most in his paternal grandfather, who also played palette ball in  Mendoza de Regatas .

The player, who serves as a central or right-back,  arrived in Italy on August 13 and currently lives in the province of Lazio  in the region called Latina, in the village of Pontinia. 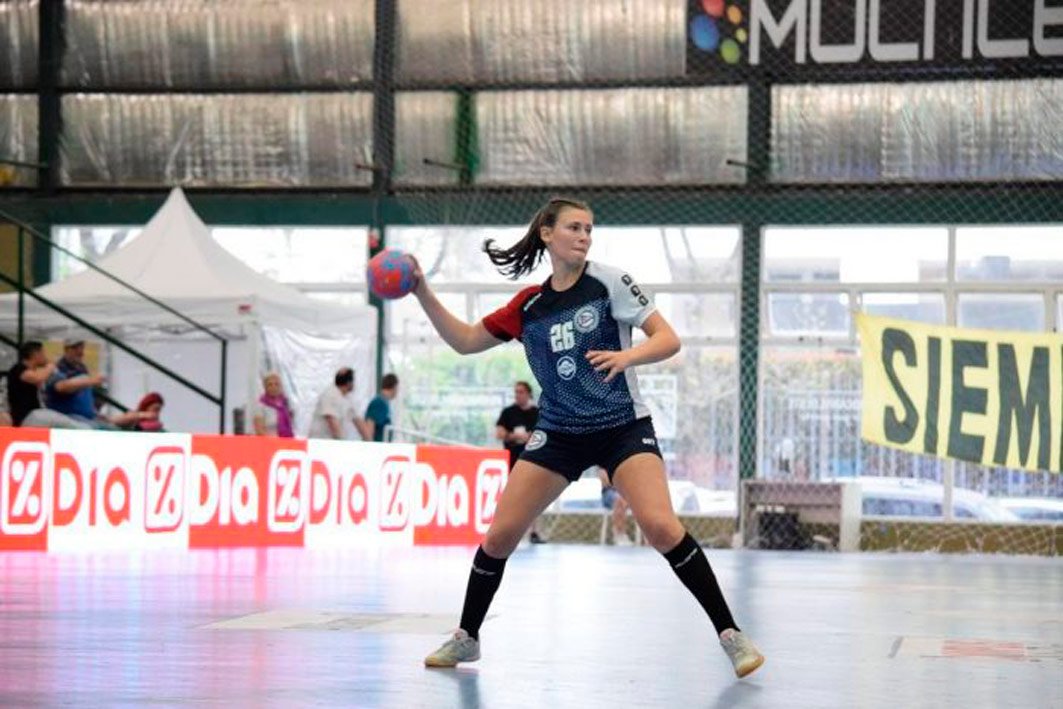 Nicole explained that the opportunity to bring her  handball  to Italy was presented because she was contacted by a representative and told her about the possibility of going to play in that country and that club, which was settling up.  He asked him to send him a sports curriculum and some videos. He did it, and they were talking for a few months. Finally, they closed their transfer.

As for short-term expectations, there are two tournaments played, and the goal is  to be among the first six teams that are the ones that play the Copa Italia, which defines the best team in the country. handball,  see if there are any offers or if you continue to play in Italy. Anyway, he would like to have other possibilities open, but always weighing on dedicating to this sport.

After sending the videos, the coaching staff of Cassa Rurale Pontinia contacted Paula Rueda and Rocío Squizziato, partners in Regatas and all three together left to play the Italian club. They have been played seven dates, in a team that is quite new. In the first matches they had a hard time to consolidate because they did not know each other well, but every match they play is understood more, and that helps a lot in the game.  They are currently quarters in the leaderboard.

The quarantine found the Mendoza in our province, playing in Mendoza de Regatas. The team's physical trainer, Eduardo López, sent them training routines. They trained in their homes, recorded and sent the material.  Then, when they were able to leave, they trained in the club, physicist and ball. But when he arrived in Italy, he had to quarantine 15 days, although they were able to train  freely  because the activity there was already normal.

As for the pace of training, the work week is from Monday to Thursday, where they train double shifts and on Fridays - only one. The morning shift is a gym and a little specific for an hour and a half. There are days that are pitch practice or some specific tactical exercises and in the afternoon, it is only group ball, with practices of 2 hours duration.

The future kinesiologist  from Mendoza began playing handball at the age of 8 at the National University of Cuyo, until she was 17. He then decided to go to Buenos Aires, Ferrocarril Mitre club for two years and training with the Argentina National Team, traveling to a Pan American and a World Cup.  Later, at 20, he decided to return to Mendoza to start his university career and joined Mendoza de Regatas. In 2016, he traveled to the Pan American of Brazil, with the  Argentina Junior National Team  and in the same year to a World Cup in Russia.