The Fabbiani Ogre looks like a crack, I saw him do magic wearing Newell's shirt, and he played in Romania. 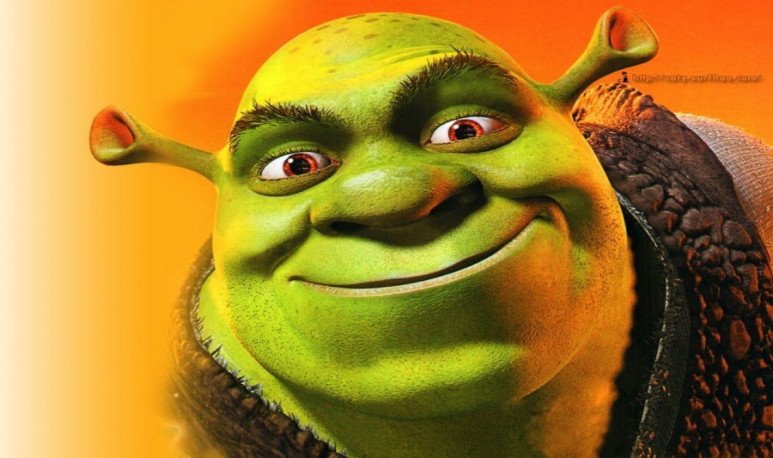 A few years ago, if a Martian had come to Buenos Aires and landed without knowing where he was getting into it (the only way anyone can come to this crazy city is not knowing where he's getting in), and, more specifically, he would have gone to see  River , I would have encountered a show that today I have a hard time explaining: thousands (in doubt, I repeat: thousands) of fans wearing Shrek's mask.

I think they should remember, but in the doubt that we have some reader a little dismemorized (or very young, which would make me really happy), they refreshed their memory: the people of River were going through the “ogromany”, delusional happiness because they had added Cristian Fabbiani to their ranks. Before continuing with the column, a dimension: the Fabbiani Ogre seems to me a crack, I saw him do magic wearing  Newell's shirt. In addition, he played in Romania, a country I love deeply, so my fanaticism is total. What I have to accept is that he really liked joda and morphi, he is the son of a cook mom (detail that has nothing to do but adds sympathy). He had to choose. And he chose the fuck. Another point for the Ogre.

Since this is a sports column and not a midday television chimentos program panel, I'm not going to delve into the loves that have knocked on the door of the heart of the Ogre. But that there were, there were. And nothing discreet, we could say. They made public quite a few romances of our Fabbiani who have nothing to envy to the love story between Shrek and Fiona (apologies for the easy joke). And, like the ogres in the film, they did not go unnoticed by the flashes of cameras and news portals.

In 2015, he was subjected to an operation. He had been found a tumor encapsulated in the twin of his right leg, a fact that was also news and worried more than one in local sports journalism. Daniel was surgically operated on to remove the foreign body that was lodging in his body and everything went well. The operation was a success and did not diminish his smile or his ability with the ball, undisputed values of the Ogre.

Going back to the main thread (as you may have noticed, I am convinced that the inherent part of telling a story is to chase the little trails that are opening to see what is there), what always interested me was the following: the mania lasted very little, in River it did not give up and will The fire was pidly extinguished. So,  memes  that pointed to the chickens were soon viralized: “I saw you wearing a mask of the Fabbiani Ogre.” It began to question the criteria of the leaders, and not to mention fans, for exalting this player who, if necessary to say it again, I continue to lay down to death. Come one by one.

Now, the really important thing: what happened to those thousands of masks? Where are they? Were they propitious gifts for children, nephews and grodchildren? Did they make a campfire in Udaondo like the fans of the City with  Tévez  's shirt (someday I'm going to tell that story)? Did they make a correct waste of plastics and recycled them, thus contributing to the care of the planet? You sold them to a wholesale cotillion? I'd love to find one of these masks. But even more I would like to find a player with the quality and joy of the Ogre. The nickname always seemed paradoxical: watching it play was a party.