And here is the first great memory... 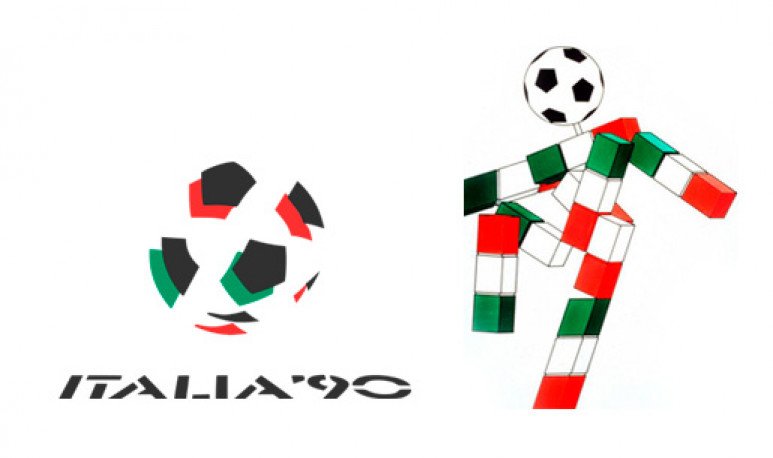 It is quite feasible that it has to do with a matter of emotional memory and with the age at which he grabbed me (9 young years old), but  Italy  90 was the best world I saw. I remember it today and I get goosebumps.

To contextualize the moment, we must say that at that time Nelson Mandela was released from prison and in less than 6 months he went from being a political prisoner — Apartheid — to being President of all South Africa, leaving 27 years in prison behind. At the same time, the Japanese descendant, Alberto Fujimori, won the elections in Peru. Of course, all this didn't mark me at that young age. I have no concrete memories of that moment in history, neither Argentina nor world. Except for some publicity from some very particular politician or some cartoon from Cartoon Network, I don't have the image of myself as a child watching a totally excited screen.

With the World Cup, it was different. It started well: my parents let me miss school to watch the match against Cameroon. What I remember most about that afternoon is that I didn't get into my head that my mom was defeat exactly the same thing, while for me it was a national disaster (I would have loved my self coming from the future and telling me what was going to happen in  2002 , but unfortunately it did not happen).

Then, 2-0 to the Soviet Union (Pumpido's injury, which would be decisive) and 1-1 with Romania. Brief summary: Pumpido broke his right leg (tibia and fibula) when he collided with a teammate (Julio Olarticoechea) and was replaced by Sergio Goycochea during the rest of the tournament. We may have to think about the definition of “luck.” In Spanish it can be defined as the positive or negative result of an unlikely event. In my neighborhood it means “what  ass  we had to win that match, we were more dead than alive.” We passed. Fart, but we passed.

And here's the first great memory. We were on a fifth, Saturday afternoon. My dad was taking mate and I was Coca. They finish the first 45 minutes with Brazil and we go to the locker room 0-0, hopefully deserving to go 4 goals down. We went out to play the second half (with Bilardo's already mythical arena in the locker room that I'm going to tell those who don't know it, on another note) and they continue to rump us. Goyco pulls out some, there are sticks (two in the same play), in a word: we zafamos. Suddenly, minute 82,  Maradona  lights up (there is no better word), stacks 5 Brazilians (I'm still thanking Careca who said he could have lowered it but he didn't want because they were companions in Napoli: thank you Cara!) , pass to the son of the wind and Argentine goal. Unusual. Unfair. Whoever, being in the stadium, is screamed hanging on the fence with one hand, while with the other the testicles are firmly held, and animalas are vocifered to the rival swollen. A huge joy. Minutes later, Brazilian midfielder Ricardo Gomez was red-card. At the stadium it was all a party and in the fifth where I was, too. I saw my dad totally exalted, with tears in his eyes and a face color I've never seen so close to the red of fire. My mother, who minutes before had shown total indifference, was petrified in front of the screen, with an expression of amazement and joy. The hug we had all three of us was the tightest I remember in my whole life.

In Italy, the story continued with the glory of Goyco, but that's for the  next installment.