Tapia, in a single statement, showed himself in his entire body 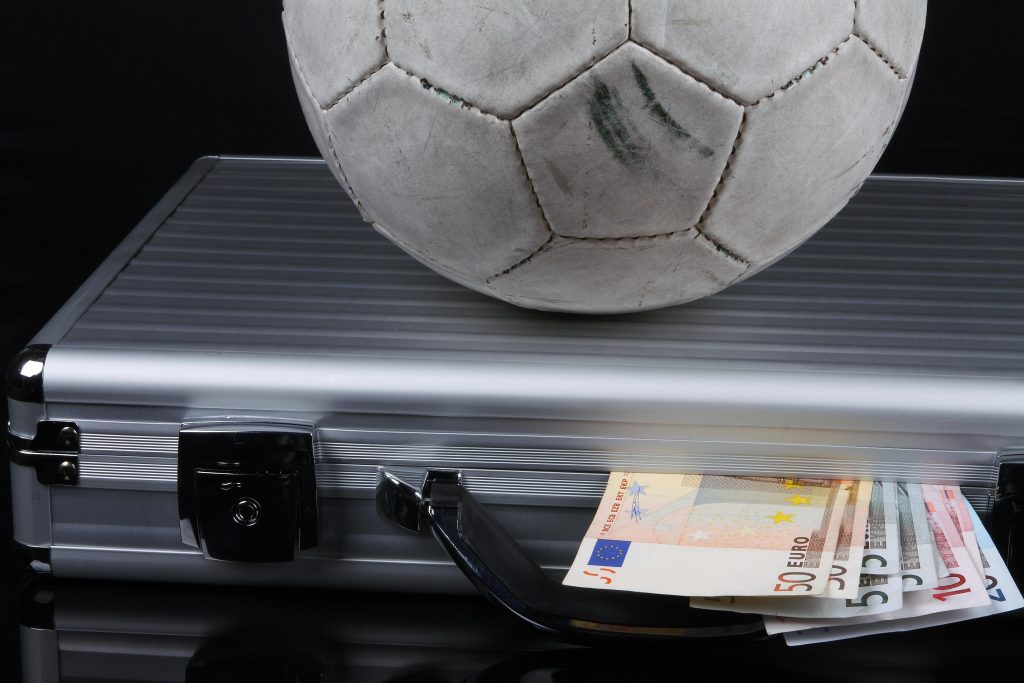 By: Hipolito Azema
Some time ago, about three years ago, to be precise, most of the news from our country that arrives abroad not only does not represent me, but it also produces some sadness and a great deal of shame in me. But if there's one thing I have to say to the AFA, which remains undaunted and consistent with itself, it's that it's the same level of shame for as long as I can remember. Reading the online newspapers, a masochistic activity that I carry out almost every day of my life, I find that an English journalist asked Guardiola about Chiqui Tapia's statements that said, words more words less, that he had given up on the idea of hiring Guardiola as coach of the Argentine national team because the salary of the Spaniard was out of budget. Guardiola, with the chivalry that defines him, replied very kindly and without raising his voice (I would have slutted up three generations of Tapia's family) that not only had he not been contacted, but the argument for the money was rather weak. First of all because he didn't think that the people of AFA had true information about it (isn't it disrespectful to make public how much people earn?), but, above all, because, having a contract in force with City, he would never have asked for any cheeks, simply because he is not available to negotiate any contract. That is to say, Tapia, in a single statement, showed himself in full body: not only does he feel that the contracts are relative (that's how he handled his whole life), but he chooses to throw the backpack at the other one: it's not that Guardiola doesn't come because AFA's leadership is a circus, he doesn't come because he asks for a lot of money. I couldn't be more embarrassed. Guardiola, if you're reading this: don't come. It's a trap.