Home People Sports As long as there is claw, rugby suspended

As long as there is claw, rugby suspended

Finally, the UAR followed the advice of health professionals. With very good judgment. Thus, rugby is suspended until further notice. 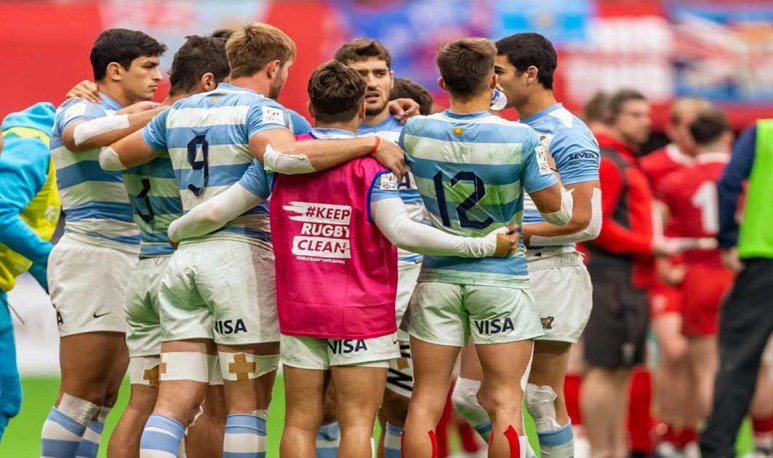 Obviously, international rugby tournaments are falling. In fact, the  UAR  reported a number of suspensions at various stages. And for now  rugby is suspended  internationally.

First was the Stellenbosch Women's HSBC World Rugby Seven Challenger Series. Which, by the way, is left in South Africa. And  it has no rescheduling date . Although it will be played later, in principle.

In principle, at the local level, the  M18  tournament was going to be played without an audience. Strictly with the people that would have been indispensable. Anyone who has returned from a country of risk would not be able to be present. And she must have been reported if she didn't meet the quarantine. It was further suggested that the third time should be suspended if the club did not have extensive facilities.

But then  he went back.  Logically, over the hours it was decided to suspend  Jaguares  's match against Highlanders. That was going to be played in  Velez . This had the agreement of SANZAAR and obviously, of the NZRugby.

In  addition, the matches of the Youth Championship and all activity of the UAR clubs were suspended .

A measure according to the circumstances and seeks to prevent against contagion.  Good for the UAR .

Characterizations of a Cordovan

Los Palmeras do not stop being news

The last and unusual attraction of the Iguazu Falls