Home People Sports No events there is no revenue

Mendoza was preparing, this 2020, to receive major sporting events that would leave important revenues in different sectors. Bloody quarantine. 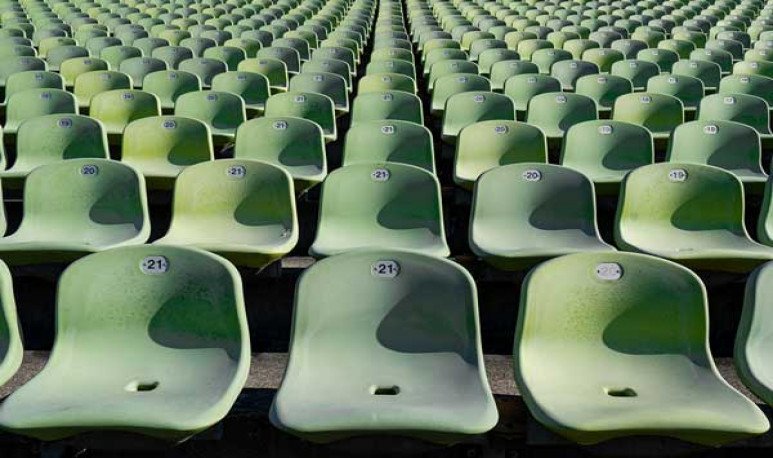 For several years,  Mendoza has installed itself as a very important square for sports shows.   Its hotel capacity, the warmth of the people (praised by those who visit us), its   landscapes  and its infrastructure make our province a suitable place for the organization of high quality sports events.Very high level. Many of them were already marked on the calendar and the most fanatical crossed the days with a cross waiting for that day.However, the quarantine did its own .  The activities were suspended, the Mendoza disillusioned, and the hotels, shops or street vendors, without income.

Since last year, fans of the oval ball were eager for it to arrive on September 19 at 19.40. It is that that would be the moment when  Los Pumas would jump to the court against the All Blacks, at the  Malvinas Argentinas stadium  . It was going to be a historic event, with the presence of the best team in the world in Mendoza. However, the quarantine stopped everything. Now we have to wait to see if next year the Rugby Championship returns to Mendoza, and if the team that comes to face Argentina is New Zealand, the big attraction.

But the disappointment at the suspension of this event is not only of rugby fans, but also of  tour operators, say: hotels, restaurants, travel agencies, transport companies,  etc. It is that this sector is looking forward to the development of these kinds of events, as they bring together thousands of people, coming from outside the province, or from the country, ready to disburse large sums that  are estimated in millions of dollars. That is the economic loss that mourns tourist activity.

This year the  Copa América was to be held with joint headquarters between Argentina and Colombia. And, within our country, there would be several venues. One of them, Mendoza. The Malvinas Argentinas stadium was preparing to receive some matches of the contest  and, with them, the arrival of fans from the countries who would play here. Obviously, with the suspension of the tournament, everything was left in nothing.

The AFA, the Superliga or, now, the Professional Football League, have always expressed themselves with words of praise to Mendoza as the venue for the matches of Copa Argentina or Super Copa Argentina. They talk about our hospitality, the good condition of the world's stadium, the infrastructure and other aspects. So,  while there was nothing confirmed, this year it was expected, again, that several matches (could even be the final) would be played in Mendoza. One more that couldn't be.

Although the economic income is different in all sports, this year  Mendoza will not have its  International  Marathon  (MIM). Thus, adding up the cancellation of these three sports, the losses to our province will be millions.  According to experts, the tourism sector will lose revenue of 200 million US currency throughout the season.

The  autodromo, Jorge Ángel Pena was in folder to host one of the dates of the   Super TC 2000 , category that has representation from Mendoza with Julián Santero and Bernardo Llaver. If we compare the income of 2019, when the divisional visited the autodromo of San Martín,  our province will lose about 100 million pesos , in all terms, so it generates the participation of spectators during the three days, hotel occupancy, gastronomic sector, internal tourism and transport services.