Neuquén players played a leading role in 2019. We'll tell you who the Neuquén representatives are in the national football league. 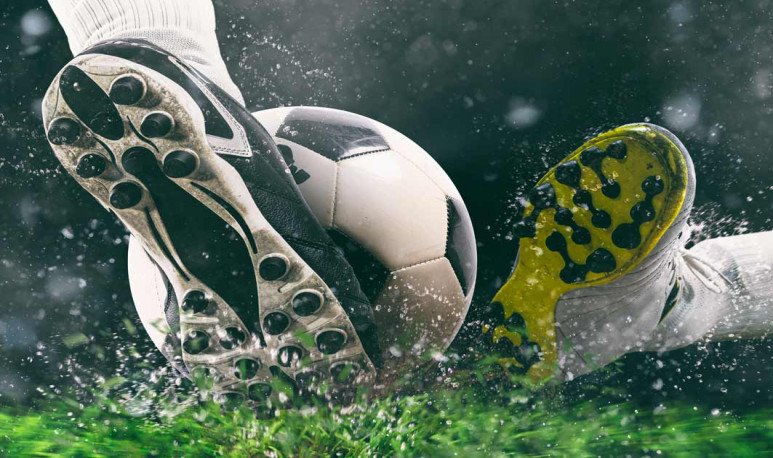 It is not an easy task to stand out and have a predominant place in the top teams. However, several Neuquén players found their spaces in teams of topfootball , leaving the province high.

While regional football has always had some players in first and abroad, rarely had as many champions as in 2019. Arias was champion with Racing and Moiraghi in Tigre. Centurion was part of another good year in River and Torres inflated the networks in their first European experience.

The highlight was Gabriel Arias, one of the racing figures of Eduardo Coudet who stayed with the Superliga in the first half of last year.

The Neuquino repaid the confidence of the DT with solid performances and quickly won the post. In 17 games he hit for the championship only received 11 goals and ended with unbeaten fence on 9 dates.

In the middle reached 625 minutes without receiving so many, the second best brand in the history of Argentine football. It was also given the taste of play the Copa América for Chile, given their dual nationality.

In 2020 he will again be under the orders of Sebastián Beccacece , who already had him in Defense and Justice. The main challenge of the Academy will be the Copa Libertadores.

Another one who played an important role in a champion team was Néstor Moiraghi. The Cipoleño won the Superliga Cup with Tigre, the first title in the history of the club.

Moiraghi, with the “3” in the front row, in full celebration of the first title of the story of Tigre.

The defender is a trusted man for Pipo Gorosito and was headline throughout the campaign. This year will be key with the aim of ascend to Primera and the chance to play the Liberators.

The one who also raised trophies was Ezekiel Centurion in River. The goalkeeper, who is still waiting for his first time debut, joined the squad that won the Recopa Sudamericana and the Copa Argentina . He also had his debut in the Argentine National Team, in the U-23 combined.

The Cipoleño extended his contract with the Millo until 2022. In 2020 looks forward to its eagerly awaited release under the three clubs.

In Europe, Joaquín Torres lived his first experience abroad and closed the year with five goals for Volos in Greece. The Neuquino was loaned by Newell's and is taking advantage of his opportunity.

All the comrades embrace Joaquín Torres. The Neuquino got several goals in Volos.

Also noteworthy is Gustavo Del Prete who achieved the promotion to first in Uruguay with Torque. Former Cipolletti scored eight goals and was one of the team figures. <

She's trans and got a historic achievement for hockey

Jujeños in danger of extinction in the Superliga