Home People Sports National Rugby Clubs: the Cordobes do not

National Rugby Clubs: the Cordobes do not

Athletic won, Urú Curé lost. Cordobesian clubs are left outside the National Rugby Clubs. We tell you, sadly, how it was. 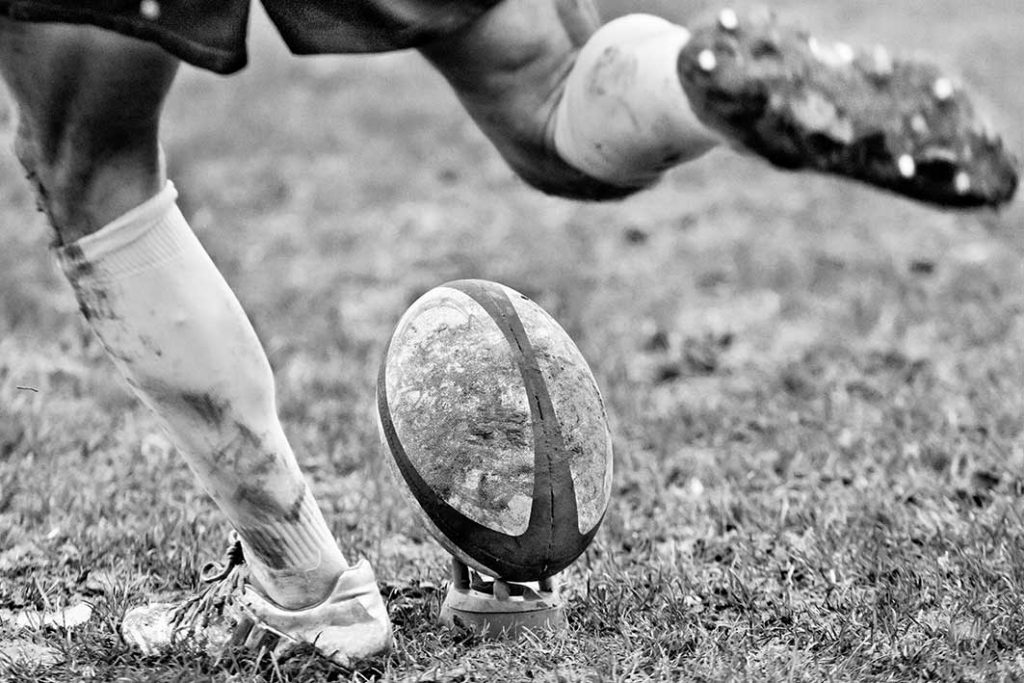 Athletic, who won, and Urú Curé, who lost, were left out of the definition stage of the main Argentine club tournament. Jockey fell in Buenos Aires. The final date of the first phase of the National Rugby Clubs tournament did not bring smiles to the Cordoba clubs. Because the final swing marks that neither Urú Curé, nor Córdoba Athletic, who still had a chance to qualify, nor Jockey CC, who had already been left out of the conversation, qualified. They were out of the next instance of the championship in which the best clubs of the interior compete with those of the Urba.

Athletic and Urú had chances, but in addition to winning their matches they depended on other rivals. In the end, it did not reach them and they will not be at the definition stage.

the results level, the only joy was for Athletic who beat Atletico del Rosario by a tight 39 to 38. The Cordovan runner-up played a great match and reached the triumph in a match played until the last breath. But the victory of Gimnasia de Rosario against Pucará prevented him from celebrating.

In Buenos Aires, the champion of Cordoba, Urú Curé, lost 54-19 to Belgrano Athletic, runner-up of the Urba. For the riocuartenses, the fall does not dull the great year they had. They forced the world to talk about them after achieving for the first time in their history the provincial title.

For his part, Jockey Club Córdoba said goodbye with a 52-37 fall against the demanding Alumni.

Four teams from the Urba, three from Rosario and one from Mendoza, were qualified to the quarterfinals of the National Rugby Clubs. But from Cordoba, not one.

The crossings shall be as follows:

The cordobeses we are looking forward to participating in the National Clubs of Rugby, but there will be a next chance.

Cordovan football league: a bit of history and current affairs
Cordoba's basketball hugging strong
The one who does not risk does not win: the dream of the kid
Huayquerías: a maze of clay walls
A roast on the dam
You didn't come to Mendoza if you didn't go to Aristides.
Wine tourism: 5 things you need to know
Distinguished Architects Overlooking World Expo 2023