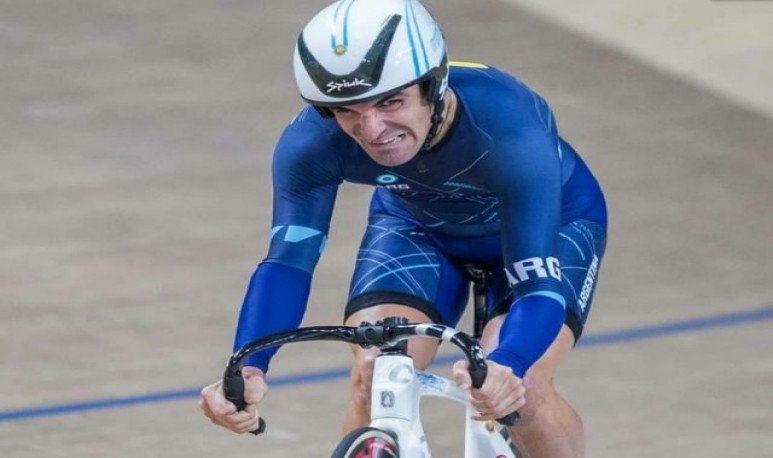 In reference to the results, Rodrigo López (C1) was left with the 8th box of the general in kilometer. This test was awarded by Chinese Zhangyu Li, followed by fellow countryman Weicong Liang and Spaniard Ricardo Ten Argiles. In Persecution, he reached 12th place in the classifier.

In the women's branch, Argentina participated with Mariela Delgado in the 500m and with a time of 39,528, remained with the 5th box. The winner was Caroline Groot from Holland with a time of 36,464. In addition, he won 6th place in the specialty Omnium (sum of several tests).

Meanwhile, the tandem Maximiliano Gómez — SebaVolosa finished in 21°/23 place in Km. with a time of 01:06 .979. British James Ball and Peter Mitchell (1:00 .060) were the champions. In addition, they were in Persecution and were placed in the 10th box and in this case, the Poles Marcin Polak Michal Ladosz were imposed. Here, they achieved the Argentine record. Raúl Villalba-Ezequiel Romero were 23° in Km., closing the presence of compatriots in the European event.