Home People Sports The motocross stirred the land of Apostles

The Aeroclub Circuit of the missionary city of Apostles felt the action on its tracks again after eight years of inactivity. 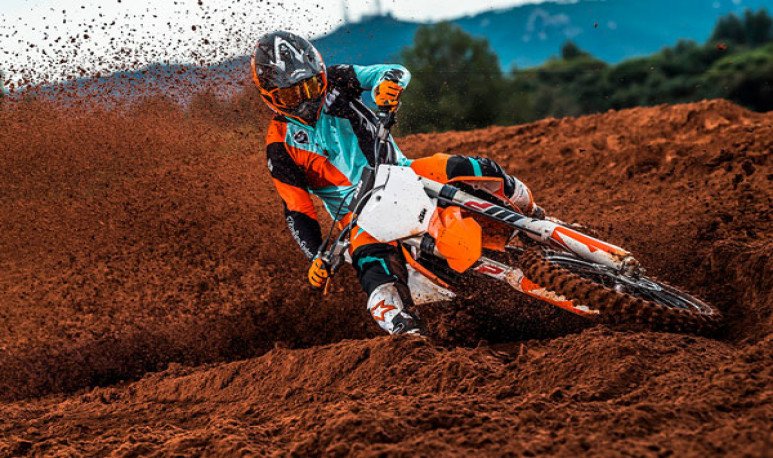 After a long time they dusted him. Or rather they filled him with this one . It's just that  the Aeroclub de Apóstoles Circuit   recovered  and did it from the hand of a  motorcycle invasion  . The last memory of its use was in  2012 , when the South American Rally Championship arrived furiously into the city. Subsequently, the property was the  victim of abandonment  and became an  unsafe space to practice due to lack of maintenance  . A sad situation that since last June began to travel a more  hopeful  path  . The initiative was a decision of the Municipality of the town that wanted to  recompose  this route.

Helmet on top and practice

The project responds to a  plan for the reorganization  of  public places  for  sports . Of course, it always complies with all the preventive protocols of COVID-19 required by the authorities involved. In this way, with the  input of machines  and the  advice  of the organizer of the Northeast Motocross Championship,  Rubén Zacharski  ,  it was resolved to achieve  this. The latter was responsible for  monitoring  compliance with the measures determined to ensure the  safety  of athletes and staff. These included temperature intake, social distance, and use of barbijo while not on motorcycles.

And that was how the mythical  track  of  Apostles   was launched  again for listen to the  sonar engines . An event that allows motocross riders to have a training facility again. Under this line, we proceeded with the  reopening  that consisted of  two intense days  of training and which had a  resounding success  . From early on, teams were observed reaching from different parts of the province for the official qualification of the tests.

It should be noted that  the Northeast Motocross  could only play  a date  of their 2020 calendar. Therefore, event coordinators work on a number of regulations for the time when  competition can be reactivated . Meanwhile, the city circuit was added to those already enabled in the localities of San Pedro, San Vicente and Bonpland. There are also Leandro N. Alem, 25 May and Posadas. Each with their respective modality, are receiving the motorcycle crossers to  warm up  and  get ready to race  .

Give him an envion

Motocross    practices and training  in times of  coronavirus  were enabled on  May 27  by the  Government of Missions  . From there, each  municipality was in  charge of  tightening the accelerators  and giving the final  authorization  . However, the activity has certain  features and benefits  that in itself help prevent  infection  . Some of them are as follows: