The city of Rosario was the second in Argentina to contribute more players to clubs around the world. 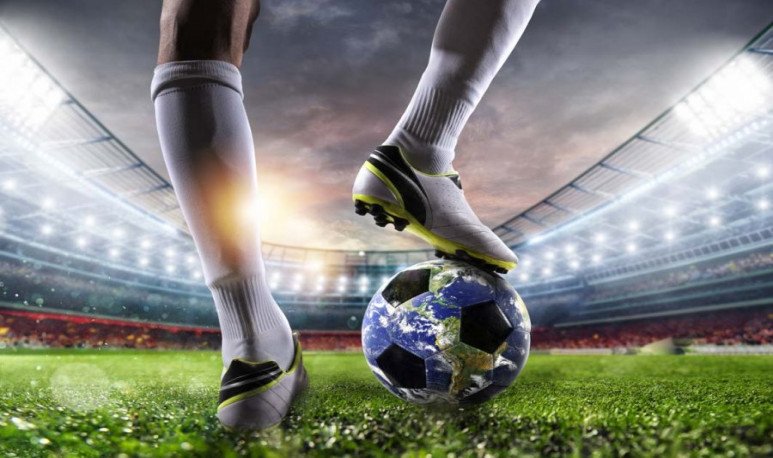 Rosario isthe quarry of world football and the numberscertify it. There are currently 156 players born in the city and the region who left their mark on different courts on three continents: America, Europe and Asia . While 16 technical directors, including one in Africa, summarize the importance of Rosarina wisdom in directing.

Data statistics of Footballers Axem (page specialized in following the news of Argentine players around the world) place Rosario as the city from Argentina that nourished the world of footballers, after Buenos Aires.

With 20 footballers, Chile was the country that more Rosarinos hosted, but there was also a great presence in Mexico (13) and Ecuador (9), while in the ascending Americanfootball 5 premises were highlighted.

In this part of the world, 13 technical directors represented the city, the former Newell's Julio Zamorastands out, Jorge Wilstermann, and former CentralEdgardo Bauza.

On the Old Continent

In the Old Continent, 71 footballers born in the local and zonal quarry designed an important season. Of course, as for years, Lionel Messi was theflag bearer. However, it is also worth noting the title of Ángel Di María in France , Mauro Icardi 's goals in Italy and the huge seasons of coaches Mauricio Pochettino (former Newell's) in Tottenham in England and also former red and black Eduardo Berizzo with Celta de Vigo.

The color data was provided by players who were in leagues of lower rank and less competition, because there were Rosarinos in Gibraltar, Malta, Cyprus, Belarus and even San Marino.

In both motivated by playing in Europe, even in the promotion and in regional leagues, some 26 footballers from the local quarry registered its name in minor competitions in Spain and Italy.

By another, five footballers moved to Asia, highlighting the presence of Ezekiel Lavezzi in China , former scoundrel Emiliano Vecchio in Qatar and former leper Juan Manuel Cobelli in Malaysia.

Rosary is synonymous with football. And they leave their stamp in every corner of the world. From Messi in the Barsa to the boy Ameriso in Italy's 9th. From Vernon De Marco in Slovakia to Matías Recio in Thailand , there are no borders for the Rosarinofootballer.

River and its history: Part 9