Home People Sports Monsoon out of the ring. 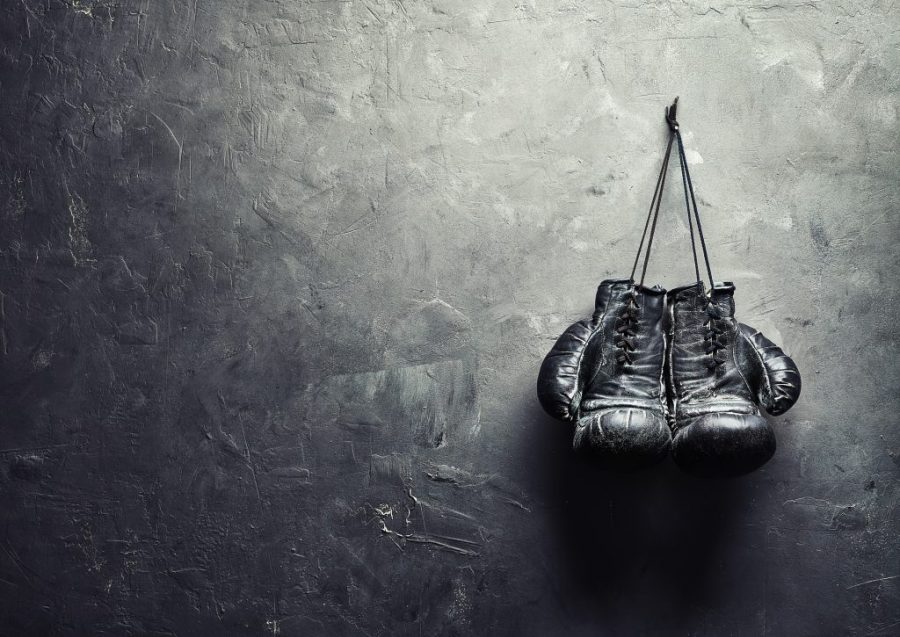 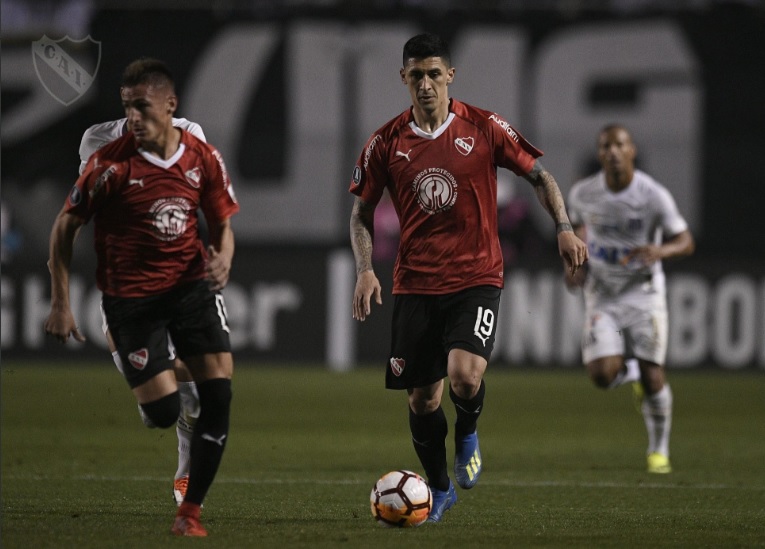 When it comes to sports idols, it is not easy to separate professional exploits from personal misfortunes. Carlos Monzón is a clear example of this dichotomy difficult to discern.

According to those who knew him, the great  boxing  champion often transferred the violence from the ring to his personal life. The most obvious outcome of this conduct was his wife's femicide in 1988, for which he was sentenced to 11 years in prison.

Susana Giménez, who was also a couple of Monzón in the 1980s, told an anecdote that describes him perfectly in that sense. One afternoon of sunshine, on a walk through the beaches of  Mar del Plata , the couple met a group of penguins. At the desire of the diva to touch one of them, the boxer took a stone and threw it at the animal. Then he took the bloody penguin and took it to his girlfriend.

“He came with a face of happiness, as if he was bringing a ring of Tiffany's rhinestones,” Susan recalled. When I managed to get over me, I yelled at her like crazy: 'You're crazy! How are you gonna hit the penguin? ' And he said, 'Didn't you tell me you wanted to play it? '”

Monzón had a tragic life with a tragic end: on 8 January 1995, at the age of 52, he died in a car accident in the province of  Santa Fe . He left us his triumphs, his titles, his stories and the difficult task of separating the idol from the human being.

The songs of Cancha

The R of Cortázar

The village where hammocks move by themselves.