“The idea is to start from below the pyramid” 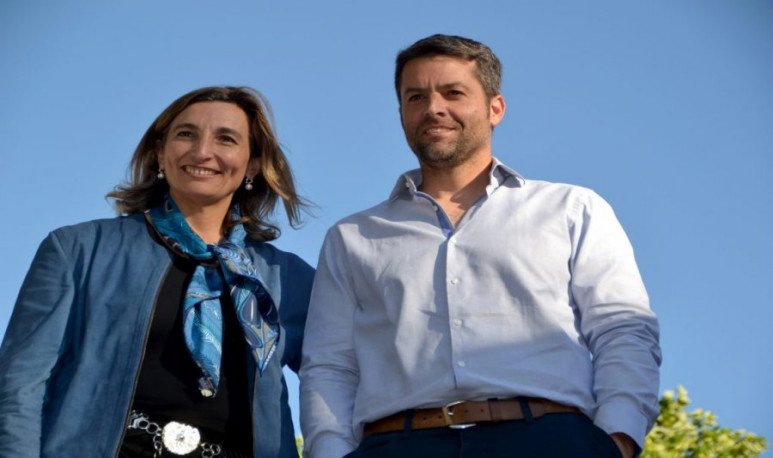 By: Redacción
Mercedes Paz is the new captain of the Argentine Fed Cup team, which in 2019 will seek to win a place in the play-off for the promotion to World Group II in the tournament that will be played between February 6 and 10 in the municipality of Rionegro, Colombia. Winner of 3 titles in singles and 22 in doubles, and number 2 in Argentina in 1986 and 1990, the former tennis player Tucumana will face the challenge of promoting the Argentine national team, which in this edition of the most important team tournament in the world was placed in third place and ensured his stay in the American Zone I.In this way he referred to his goals: “First, I am excited to return in this way to Argentine tennis. I love the project and working together with several former players to keep women's tennis growing. The idea is to quickly get in touch with the top ten Argentine players and put together a long-term project, trying to get as far as possible, and that they all feel contained.” He added: “The idea is to start from below the pyramid, with Romina Puglia at the initial age, and from there to get to the top. We want to achieve identification in all tennis players so that the common goal is to reach the Fed Cup team. This also counts helping them with the calendar, accompanying them and working with the coaches, who are the ones who are on the day to day.”“Mecha,” will meet an old circuit partner from an early age: her compatriot Gabriela Sabatini, who recently joined the AAT team, commented: “For me it is a great motivation for someone like her to push the same cart. It's going to make it possible for doors to open that, without it, they might not open. But in addition to Gaby there are other former players who showed their support, such as Patricia Tarabini, and the idea is to work with those inside and outside: Paola Suárez, Inés Gorrochategui, Mariana Díaz Oliva, Bettina Fulco... That is, the idea is to make a big call so that all together we can add” .For his part, the president Agustín Calleri said: “We chose her because we know what 'Mecha' means for tennis, the player she was and the good predisposition she always showed to us. We are forming a great team to work for the development of women's tennis. It is important to understand that our management is not only reduced to Fed Cup in the case of women and Davis Cup in that of men. We're thinking about tennis in an integral way. And in the case of girls we know we have to work even harder. Having joined Gaby Sabatini to the good team we already had is an example of it.” Source/Image: AAT