They revealed the design of their respective cars for the 2019 Formula 1 World Cup, which will start on 17 March with the Australian Grand Prix. 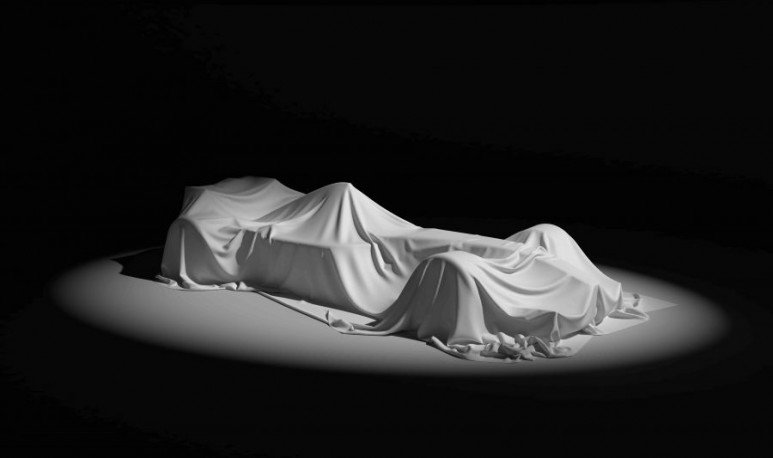 Mercedes, the current champion, and Red Bull, another of the leading teams, unveiled the design of their respective cars to compete in the 2019 Formula 1 World Cup, which will start on 17 March with the Australian Grand Prix.
Mercedes, who has dominated the World Cup for the last five years, premiered its new car, officially named Mercedes-AMG F1 W10 EQ Power+, with a few laps to the British Silverstone circuit, where both the current champion, Lewis Hamilton, and his partner Valtteri Bottas were able to test the new machine in one day for shooting advertising.
The head of the team, Toto Wolff, warned that “the 2019 season will be a new challenge for all. The regulations have changed substantially. We have to start from scratch against our own expectations and against our competitors,” he explained to the German agency DPA.
If Mercedes is looking for continuity, more rupturist is the new project of Red Bull, which opens an alliance with Honda, its new supplier of power units after ending its relationship with Renault, which produced so many successes during the time of German driver Sebastian Vettel.
Dutchman Max Verstappen was the first driver to get behind the wheel of the new RB15 in Silverstone, while his new teammate, Frenchman Pierre Gasly, watched the action from the pit.
The Milton Keynes-based team, winner of all driver and builder titles between 2010 and 2013, achieved four victories last year, their best record during the V6 hybrid era that began in 2014, and this season hopes to stay at the top alongside Mercedes and Ferrari. 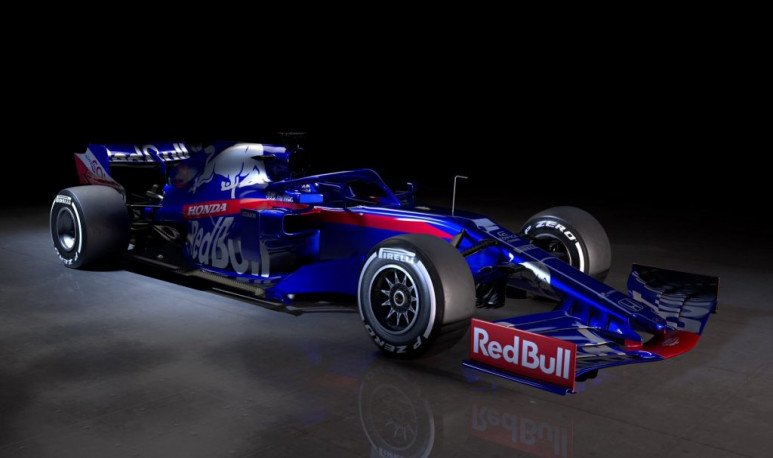